The Directorate General of Civil Aviation (DGCA) is likely to issue a fresh set of regulations with regards to carrying the Samsung Galaxy Note 7 in Indian flights. The existing rules for the device are to be reviewed in the light of the latest incident of its battery exploding in the US.

Trouble for the Galaxy Note 7 began once again after one of the ‘safe’ models started releasing smoke in a Southwest Airlines flight in Kentucky. This device was reportedly one of the units manufactured post September 15 and had a green battery indication. As of now, Samsung officials are investigating the matter. 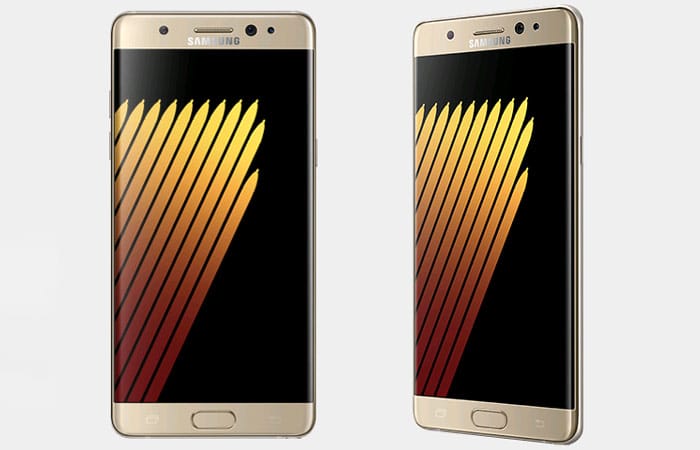 According to PTI, the DGCA in India got in touch with the Federal Aviation Administration (FAA) over the issue and asked them to give their input. The national authority is currently reviewing the status of the Galaxy Note 7 and may soon release a new set of rules regarding allowing the smartphone on flights.

The Note 7 was totally banned from being transported on Indian airplanes after reports of its battery exploding in some parts of the world became known. Then the incident wherein the powerhouse of one of the phones in the Note series started emitting smoke in a Chennai-bound IndiGo plane occurred, after which Samsung assured the DGCA that it would only sell devices manufactured post September 15 in India.

The said Galaxy Note 7 models would be distinguishable by a green battery indication on the top right hand side instead of the previous white one. The DGCA had permitted these handsets on flights, but it may reverse the decision following the Kentucky incident.

The new restrictions may include clauses like having the Samsung Galaxy Note 7 switched off completely on planes. Precautions will also be taken to ensure that these models do not get switched on accidentally while aboard. The guidelines would probably be similar to the ones issued by the FAA on September 16.