The Directorate General of Civil Aviation (DGCA) has lifted the total ban on the Samsung Galaxy Note 7 in Indian flights. New models of the smartphone manufactured after September 15 can be used in aircrafts without any worries.

The DGCA lifted these restrictions on Friday. The regulatory body met Samsung officials last week regarding the Note series’ safety hazards. The meeting was also undertaken to discuss the explosion of a Galaxy Note 2 smartphone in an IndiGo plane. 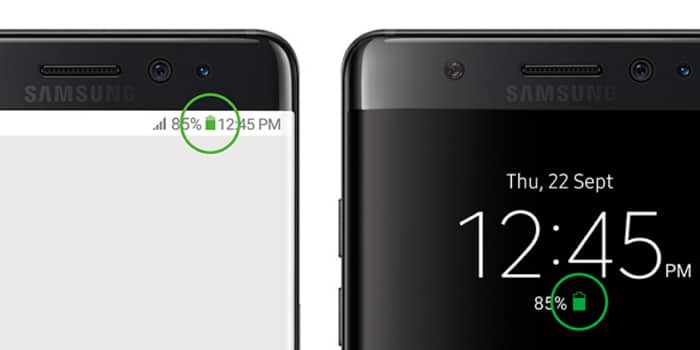 The Galaxy Note 7 was banned from being taken into airplanes in India by the DGCA last month. A few other countries like Japan also prohibited the usage of this phone. This was done when several incidents of the phone’s battery blowing up while charging were reported from around the world.

Samsung recalled all the units of the Galaxy Note 7 that were sold and postponed its launch in those countries where it was yet to be released. The company looked into the matter of the explosions and introduced changes in the battery to counter the threats.

The Samsung Galaxy Note 7 will now have a green battery indication instead of a white one in the models sold at the time of launch. Buyers can cross check if they are getting a newly manufactured model by looking for a square symbol on the phone’s packaging label.

The freshly manufactured Galaxy Note 7 has begun sales in Korea from October 1. Its launch in other countries is likely to be announced soon. We will keep you informed about the device’s arrival in India.