Soon after the Android 5.0 Lollipop update started to roll out for the Samsung Galaxy Note 3 in the US, the Indian model was also treated to the latest mobile OS. The update is said to carry the build number N900XXUEBOB2 and tag along all of the new enhancements from Google and also a lot of tweaks from the South Korean giant.

As you probably know, the Samsung Galaxy Note 3 was launched back in 2013, making it almost 2-years old. The company is certainly keeping up to its promise of offering long-term software support. SamMobile was the first to spot the Android 5.0 Lollipop update for the device and it notes that the firmware is being seeded to users over the air. 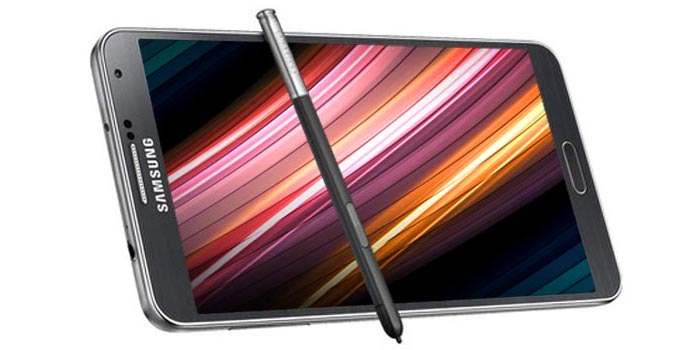 Additionally, the report notes that a manual download is also available through the company’s Kies software suite. Also, we’d like to point out that this model of the Samsung phone is powered by the Exynos 5 Octa 5420 processor and not a Snapdragon 800 chip. India is amongst the few countries where the phablet has received the update to Lollipop and this only shows how important of a market it is for the company.

The new firmware continues to deliver a load of features through TouchWiz and there’s a possibility that the company could bring the simplified version of its UX which was launched with the Galaxy S6 to the Note 3. The video below will give you a good look at the OS so you can decide whether you want to update or not.

Also, there’s a good chance that the Android 5.0 Lollipop update could be the last major software release for the Samsung Galaxy Note 3.