Samsung has launched the Galaxy J7 Prime 2 on the down-low in India, listing the phone on its site without any kind of announcement. The page says that the phone is sold out, so an official unveiling might happen soon.

The Galaxy J7 Prime 2 is a pretty straightforward update of the original Galaxy J7 Prime which came out in September 2016. Not much has changed on the looks front except for small details like the design of the capacitive buttons. The selfie camera has gotten upgraded from an 8MP shooter to a 13MP one.

The main lens is also of the 13MP type and has been enhanced with a f/1.9 aperture. This is supposed to ensure better photography in low-light conditions. Samsung has also added a bunch of software tweaks to its camera like live AR stickers and filters, instant sharing and editing, and Visual Search. 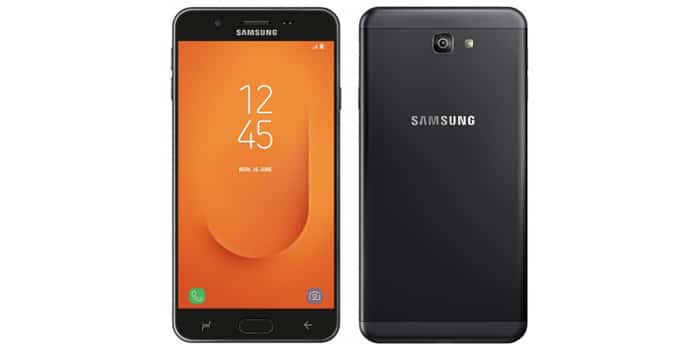 Visual Search allows users to click a photo of an item in the real world and then try to find it in the Samsung Mall. Payments can be made through Samsung Pay mini. These aren’t exclusive to the Galaxy J7 Prime 2 of course, as the company has released these features before in its other budget offerings.

The Galaxy J7 Prime 2 is priced at Rs 13990. We’ll let you know when Samsung decides to put the phone up for sale.