Samsung has launched a new variant of the Galaxy J7 Nxt in India, bringing the model a couple of months after the original came to town. The company is yet to announce the fresh option, choosing to quietly list the phone on its website instead.

Mumbai-based retailer Mahesh Telecom was the first to highlight the new Galaxy J7 Nxt. Based on its availability there, it’s safe to say the smartphone will be hitting shelves in physical outlets across India. The device is almost exactly the same as its counterpart except that it has double the space and 1GB more RAM. 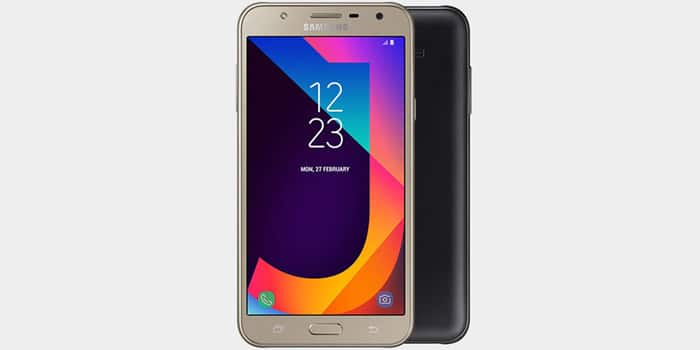 Here’s a quick look at the specifications of the Samsung Galaxy J7 Nxt:

The 3GB/32GB Galaxy J7 Nxt is only available in a black color variant on Samsung’s site. It’s currently listed as sold out, but that will probably change soon.