Samsung’s popular Galaxy J7 caused panic mid-air on a Delhi-Indore Jet Airways flight on October 20 when it began emitting smoke. Thankfully, the situation was eventually brought under control and the 120 passengers on board escaped without any harm.

As per the Hindustan Times, Delhi resident Arpita Dhal noticed that her handbag, which was placed under her seat, had begun spitting out smoke about 15 minutes into the flight. She called the cabin crew for help and they immediately set to work trying to control the situation by pulling out fire extinguishers.

However, Dhal’s husband Atul claims that the extinguishers didn’t work. The crew then improvised a solution, placing the Galaxy J7 in a tray of water to cool it
down. Dhal had 2 other phones in her bag and the two were also placed alongside the Samsung device as an extra precaution. 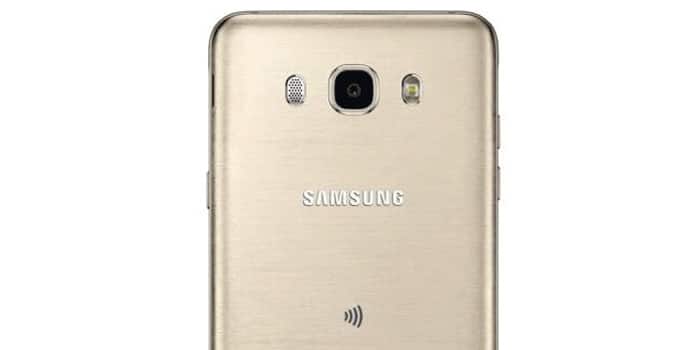 The couple plan to file a complaint against Jet Airways soon. Not for the explosion itself, but for the fact that its fire extinguishers didn’t work when they were most needed. It’s a valid cause for concern. A company spokesperson later confirmed the veracity of the incident, but stated that it was resolved as per guidelines.

Jet Airways further said that the smoking Galaxy J7 at the heart of the matter had been confiscated and would be returned after the investigation is over and done with. As for Samsung, a spokesperson asserted that it was in touch with relevant authorities for more information.

Samsung will probably be having a sense of déjà-vu considering that its notoriously fire-prone Galaxy Note 7 also had a tendency to explode mid-air. This is probably an isolated incident, although there have been reports of the Galaxy J7 and Galaxy J5 getting engulfed in flames in the recent past.