The Samsung Galaxy J7 (2016) could be getting updated to Android 7.0 Nougat soon going by a listing on the Wi-Fi Alliance’s website. The handset has been spotted on the site running Google’s latest with its Wi-Fi certification in hand.

This is good news for Galaxy J7 (2016) owners patiently awaiting a promotion to Nougat. The handset first hit the scene last year running Android 6.0.1 Marshmallow. Samsung is usually pretty lax when it comes to upgrading its mid-rangers, preferring to focus on its high-end offerings.

Samsung hasn’t said anything official about updating to Android 7.0 in the near future, but the upgrade shouldn’t be too far off. Other than the Galaxy J7 (2016), even the Galaxy A3 (2017) and Galaxy Tab A 8.0 have gotten hold of its Wi-Fi credentials while running Nougat. 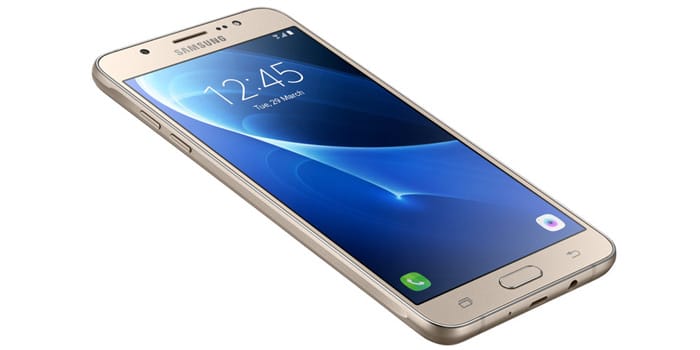 The Galaxy J7 (2016) and Galaxy A3 (2017) have already made appearances on benchmarking sites with Nougat inside, so the Galaxy Tab A 8.0 is the real surprise here. The tablet was launched in 2015 and had featured Android 5.0 Lollipop at the time.

Specifications of the Samsung Galaxy J7 (2016):

Android 7.0 has been around for nearly a year at this point, with the release of Android 8.0 right around the corner now. The former brings with it a number of improvements, including useful tools like Direct Reply and split-screen multitasking. There’s also Doze on the Go to conserve battery power and Direct Boot to increase security.