The Samsung Galaxy J6 launch is all set for an event on May 21 in India. The company has put out a tweet confirming that it’ll hit stores the very next day. There’s a promotional video for the handset as well, hinting that it’ll be coming with an Infinity Display.

Word on the street is that Samsung is actually planning to unveil 4 smartphones on May 21. The brand’s invite for the occasion is titled “To Infinity & More”. So there is a chance more than one Galaxy device will make its debut at the event.

As for which phones these could be, smart money is on the Galaxy J4, Galaxy A6, Galaxy A6+, and the now-confirmed Galaxy J6. While the first and fourth have yet to be released publicly, the second and third have already made their international debut. 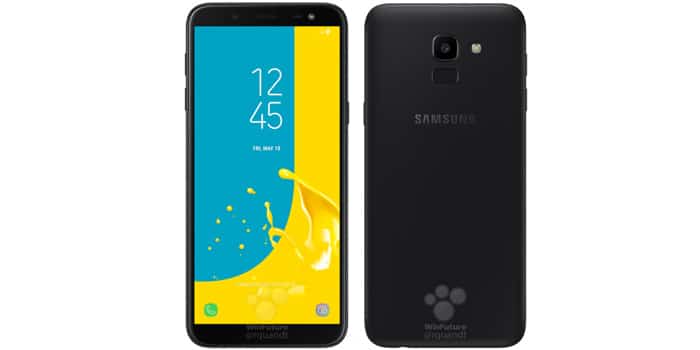 The one aspect most of these handsets are expected to have in common is Samsung’s signature Infinity Display. The design first made its debut with the Galaxy S8 and is now making its way to the brand’s mid-range lineup. The company’s a bit late to the party though, since numerous Android manufacturers have already utilized the same look on their budget smartphones.

As evidenced by the leaked photo above, the Galaxy J6 still has thick borders at the bottom and top. It won’t be going quite as extreme as the Galaxy S8, but that’s to be expected given its affordable price tag.