The Samsung Galaxy J1 is a new entry-level smartphone that’s been launched in India and it’s available for purchase exclusively through Amazon at Rs 7190. While the phone isn’t different from most of the other low-end releases by the company, its arrival does have some significance.

Like with the Tizen-powered Z1 handset, India is the first market to get treated to the Samsung Galaxy J1. What’s more, the phone is part of an entirely new series which we really don’t see the need for considering that the company already has a plethora of offerings in the entry-level category. The new release runs Android 4.4.4 KitKat and is most likely going to get updated to Lollipop in the near future. 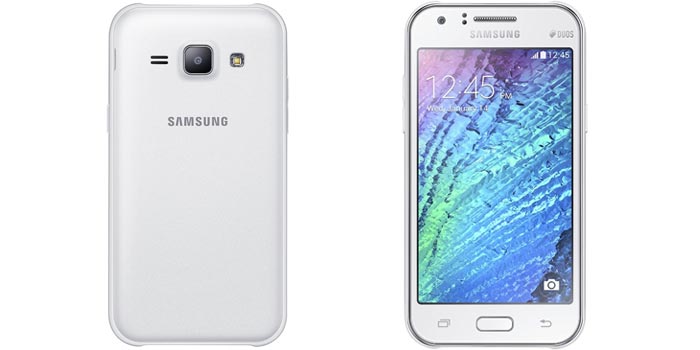 Judging by its price, you’d at least expect at least a qHD display with a quad core processor. Instead, the Samsung handset offers a 4.3-inch WVGA PLS LCD panel with a measly 1.2GHz dual core Cortex A7 CPU. If that’s not enough, you also get a measly 512MB of RAM, just 4GB of storage and an 1850mAh battery.

Google’s Android One handsets offer better hardware and are a bit cheaper. They even tag along the latest version of the mobile OS with guaranteed updates in the future. Clearly, Samsung needs to try harder if it wants to attract more buyers in India as it’s already losing its grip from its top position. 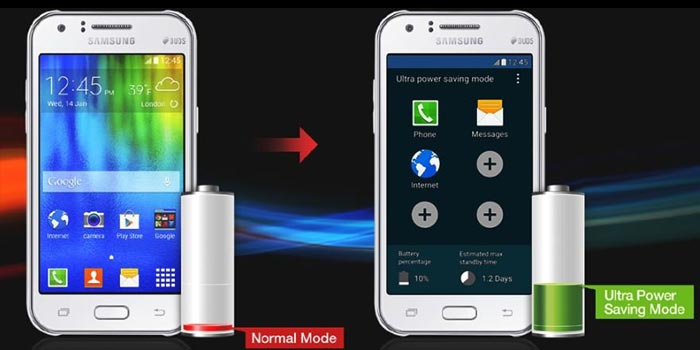 The Samsung Galaxy J1 can be purchased through Amazon in black and white shades.