Available for purchase right now is the Samsung Galaxy Core Prime which the South Korean giant has released in India finally, with its price tagged at Rs 9700. Equipped with pretty entry-level specs, this smartphone can be snapped up through the company’s official eStore for the country.

The Samsung Galaxy Core Prime first appeared here in the form of a leak which also saw a Mumbai-based retailer quoting its retail value to be Rs 9599. Following that, the device was listed by its maker without a mention of when it will be released. 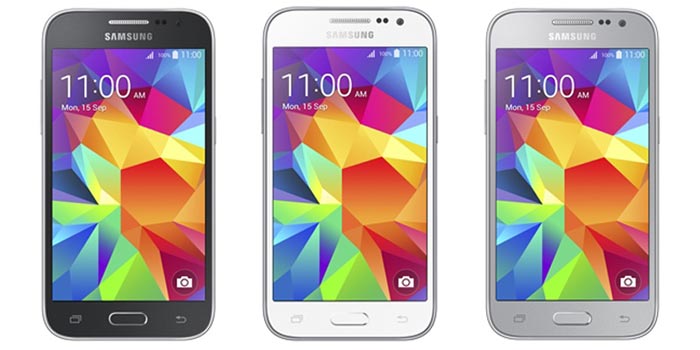 And it’s now that Samsung has finally decided to make it available for purchase at Rs 9700. That may seem like an affordable amount, but smartphones offering better components are currently selling at much lower rates in India. It will be competing against the likes of the Moto E, the Redmi 1S, the ZenFone 4 and even Android One smartphones, among others.

Also Read: Samsung’s Tizen smartphone experiment continues with a phone for around $100

The Galaxy Core Prime comes equipped with a 4.5-inch TFT monitor bearing a 800 x 480 pixel resolution. Android 4.4 KitKat is its OS of choice, while its processing is handled by a 1.2GHz quad core unit backed by a 1GB RAM module. 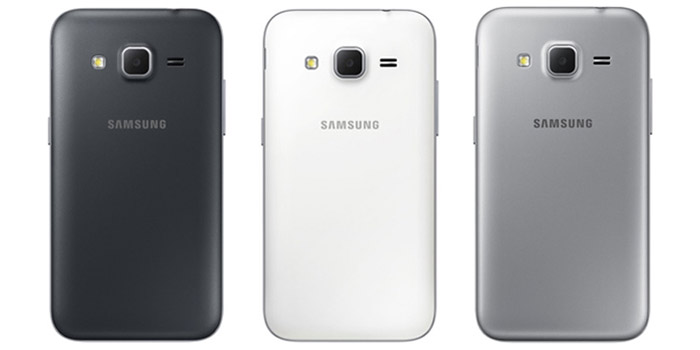 A quick glance at the specs of the Samsung Galaxy Core Prime:

Head over to this link if you wish to purchase the new Samsung Galaxy Core Prime right now at its above mentioned value of Rs 9700.