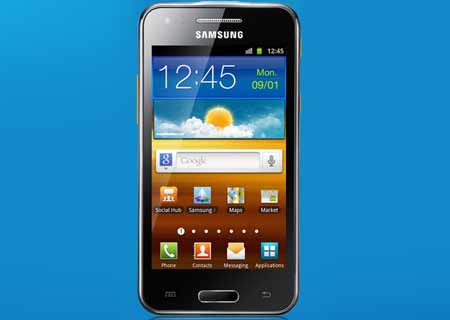 The Samsung Galaxy Beam India price details have just been projected. The handset falls under the more high-end category, considering that its pre-order price is marked at around Rs. 30,000.

This phone can be alternately used like a projector device, as it beams images, clips and movies to large screens, accommodating up to 50-inch surfaces. The other specifications are almost the same as what we could expect from a gadget of its caliber. 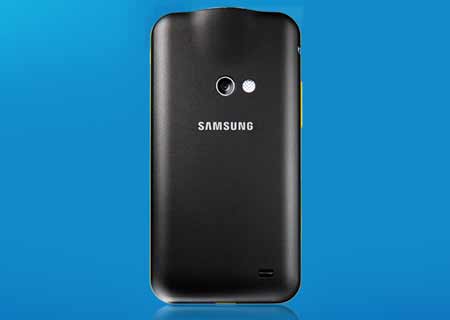 The handset’s front panel is dominated by a 4-inch WVGA display rendering visuals in resolutions of 800 × 480p. It gets its fuel from a 1GHz dual core processor, while Gingerbread runs the complete show. The company has not failed to mention that the smartphone is upgradable to Android 4.0.

In terms of photography, there’s a 5MP snapper allocated to the rear panel, while a front-facing 1.3MP sensor stays put for video conferencing. Talking about its hoarding space, it carries 6GB RAM and 8GB of internal memory. Besides, it entails a slot for a 32GB microSD card. 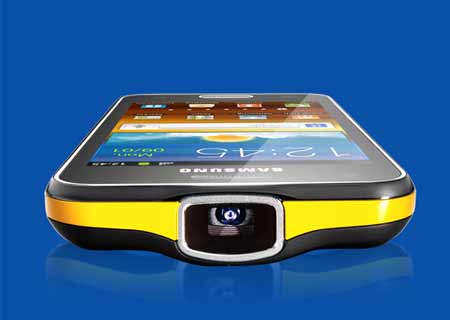 The smartphone acquires its beaming properties from a projector located on the upper portion of the chassis. In spite of that, it does come across as light as it tips the scales at merely 145.3g. The device operates on 3G and provides talk time and standby duration of 1200 minutes and 760 hours, respectively, states NDTV Gadgets.

According to the Samsung Galaxy Beam India price details, it can be pre-booked for Rs. 29,900. The exact release date has not received a mention as of now.