You would want to think twice before buying a Samsung product in the future, considering that the company is currently developing a software called Context which will share users’ data with app developers. Reportedly, everything that people type on their phones will be accessible to these developers.

BGR India who found this piece of news on The Information reveals that apart from the words being punched into the keyboard, the software will also collect details regarding the apps being opened on the gadget and even information collected via the phone’s sensors. So technically, everything that people do on their devices will be available for the app developers to see, thanks to Samsung Context. 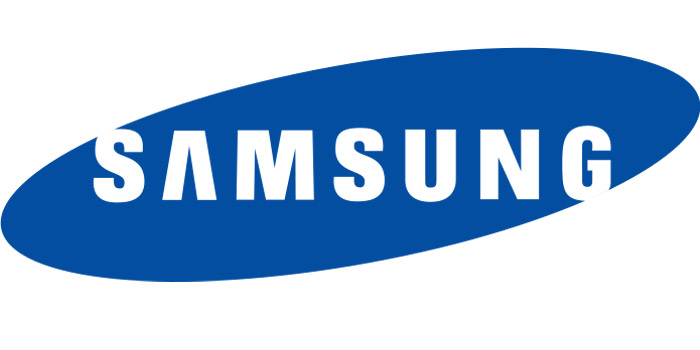 Agreed that by using this data, the South Korean manufacturer wishes to provide us with customized applications based on their interests and phone usage, but we are sure there are other methods of collecting this information. And they always have the option of asking users what exactly they want in their application.

As of now, there’s no release date attached to the software. The Samsung Galaxy S5 which is slated to be unveiled at the MWC on February 24, is not likely to feature this software though. There are likely to be a lot of debate on the Context software due to its ability to collect all the information and give it out. Let’s wait and watch if it will actually hit the scene or not.