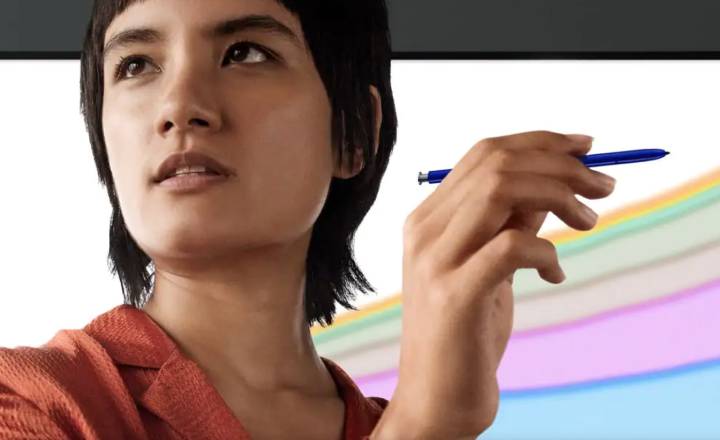 Before the rumors run amok, Samsung has gone ahead and itself let it known, rather slyly though, that the upcoming Galaxy S21 line is to grab support for the S Pen stylus. Not just that; in his new blog post, Samsung’s President and Head of its mobile division, TM Roh has also implied that the said device will be launched as early as this January.

While none of these details have been explicitly confirmed, a little reading between the lines, combined with a glimpse at the rumors doing the rounds, will get you your answer. The line that has triggered this reveal reads, “We’ve also been paying attention to people’s favorite aspects of the Galaxy Note experience and are excited to add some of its most well-loved features to other devices in our lineup.”

The S Pen has been the domain of the Note lineup for a very long time. Along with murmurs about the stylus being prepped up for other Samsung devices, there has also been chatter about the Note line coming to an end, owing to the high parity that those devices have with each year’s Galaxy S handsets.

And while Roh hasn’t directly said that January will be the month that the Samsung Galaxy S21 lineup will be unveiled, he did end his blog post with the line, “I look forward to sharing more in January!” A number of rumors in the past have pointed out that the new flagships from the company will be launched in January 2021 rather than the usual February-March timeline.

Roh has dropped a number of other hints through this blog post as well. He has said that Samsung intends to have a “portfolio of foldables” rather than just a couple of devices. He added that the company wants to make them “more accessible to everyone,” which most definitely means that foldable displays will be making their way into more affordable handsets in the near future.

Expect more news about the upcoming Samsung Galaxy S21 in the near future.