Samsung has shipped the maximum number of 4G devices in India as compared to other players in the second quarter of the year, according to the Q2 2016 report by Cyber Media Research (CMR). The South Korean brand has 40% share in terms of tablets and 41% for smartphones in the country. The overall market share for the company is estimated to be 40% of LTE products sold here.

The figures show the approximate number of LTE devices dispatched in India in the second quarter of this year and CMR states this figure is over 18.2 million. 97.8% of this constitutes smartphones, while data cards and tablet PCs were calculated at 1.6% and 0.6%, in that order. The first quarter saw the country importing 15.4 million 4G gadgets. 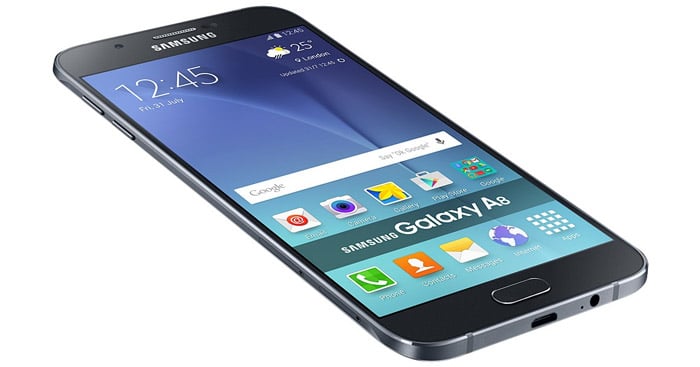 The new numbers on the Indian LTE device market has brought to light the fact that there is a huge demand for 4G-based gadgets. Tablets and data cards are likely tostay in business along with smartphones with increased coverage of 4G networks. Such is the willingness to buy them that second tier brands are also doing well in the segment.

CMR analysts have also stated that network operators should play an active role in expanding the scope of LTE in the country. An increased number of 4G devices in India will require high quality of services to supplement it. The easy availability of connectivity will raise the sales of these gadgets, thus helping the market to grow.

As stated in the report, Samsung has beaten the likes of Micromax and Lyf phones in the Indian market. Lyf smartphones have apparently seen a decline in imports and CMR has estimated that it will not be a leading brand in the subsequent period. But if the sales for Jio’s Mi-Fi devices increase, it may have a chance of holding onto its base.

CMR has stated that the declining shipments of Lyf smartphones are providing an opportunity for brands like Vivo, Oppo and OnePlus to increase their local business. The research firm is advocating the pairing of devices from these brands with Reliance Jio’s 4G network. These companies should explore the market and make the most of the gaps present in the supply.

In the tablet segment, the Korean brand is followed by Apple and iBall. The data card sector has only four companies namely Samsung, ZTE, Micromax and iBall, importing devices into the country.