You can now buy Samsung Apps and pick up the tab on your operator bills at the end of the month if you’re a Vodafone or Aircel postpaid customer. And no need to worry if you’d rather keep close track of your mobile bills by sticking to prepaid, the facility is open to you too.

But it won’t just be charges for Samsung Apps that can be added to your tab without requiring you to give up your credit or debit card details each time you want to download an application. The custom Kindle eBook service that the company had announced last month for Galaxy devices will be getting the same treatment soon. 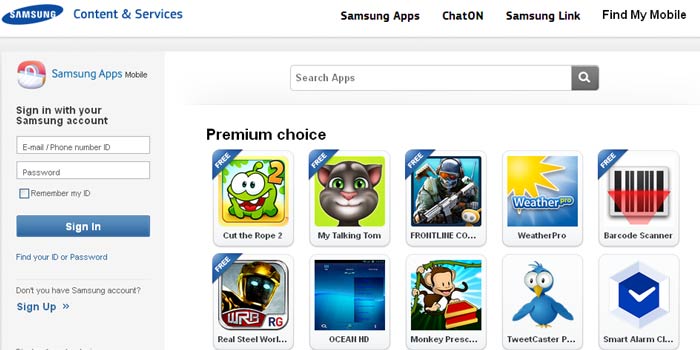 Google doesn’t have a similar option for India with regards to Play Store apps at present and Samsung is the very first OEM in the country to deliver the same. The South Korean brand has been trying its hardest to break into the software scene in a big way, though people still seem to like Google’s virtual marketplace much more.

According to a Strategy Analytics study which was released in April last month, Samsung’s app and media hubs are not as popular as Play Store amongst users. Since not many people in India own credit cards and a few who have them may be unwilling to use these for online purchases owing to security concerns, carrier billing for this might help.

Network operators such as Aircel and Vodafone are obviously not going to get the short end of the stick in this Samsung Apps carrier billing deal. Users downloading applications equals to data usage after all.