Today marks the entry of a new Indian smartphone maker into the market, in the form of Rio Mobile which has partnered with Snapdeal to sell three of its Android devices through the e-retail site. These dual SIM offerings will be extremely light on the wallets, despite having been equipped with multi-core processors. Their price range has been revealed to be between Rs 3399 and Rs 4999.

Rio Mobile has named its new offerings after three famous cities from the world – New York, Paris and London. These smartphones have been infused with the Android 4.4 KitKat OS which has been kept unadulterated for giving buyers the vanilla Android experience. 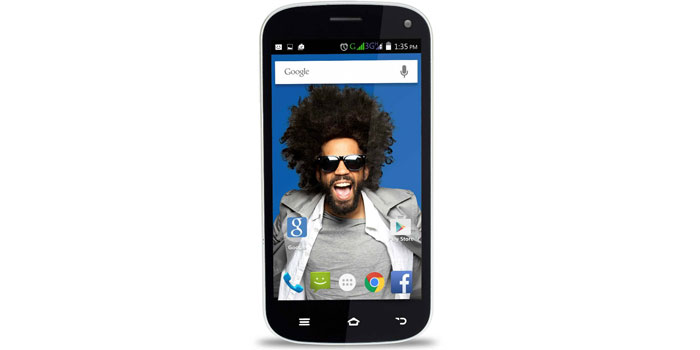 The Rio New York R501 which has been priced at Rs 4999 kicks in a 5-inch 850 x 480 pixel display. Fitted with a leather-like back panel, it works on the combination of a 1.3GHz quad core processor and 512MB worth of RAM. There’s an 8MP rear camera onboard this device, apart from a 2MP front snapper and a 2000mAh battery. 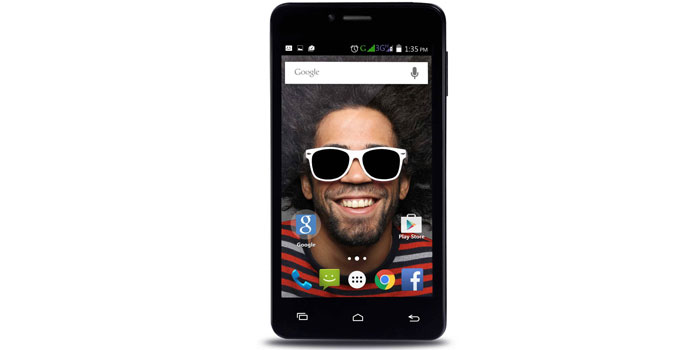 Available at Rs 3399, the Rio London R201 has been blessed with a 4-inch 840 x 480 pixel display and a 1500mAh battery. Inside it rests a 1.3GHz dual core processor that’s accompanied in its operations by 512MB worth of RAM. The camera setup of this handset includes a 5MP rear snapper and a 2MP front shooter. 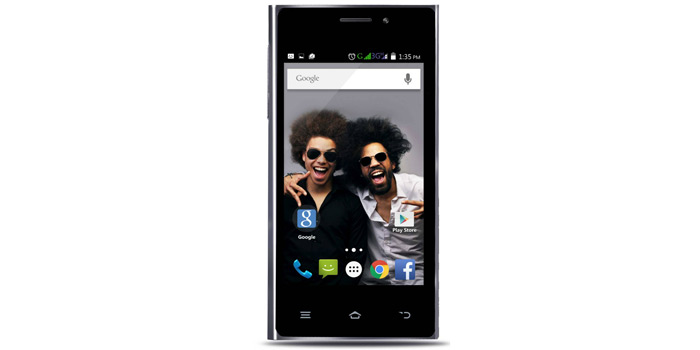 You can head over to Snapdeal right now to purchase the New York, Paris and London smartphones from Rio Mobile.