Researchers at the University of Granada have developed a new software which can offer traffic data in real time at an inexpensive rate. Not only is this a low cost solution to help people navigate the way to their destination through the quickest route possible, it is also supposed to be easy to install and use.

One of the problems with current systems is that they are costly and can hence be rendered practical only for main roads in metropolitan areas. What’s more, they are also claimed to be unable to recognize the kind of vehicles that they pick up in their database. The software built by the University of Granada researchers is expected to be useful for smaller secondary roads too since it’s relatively cheap. 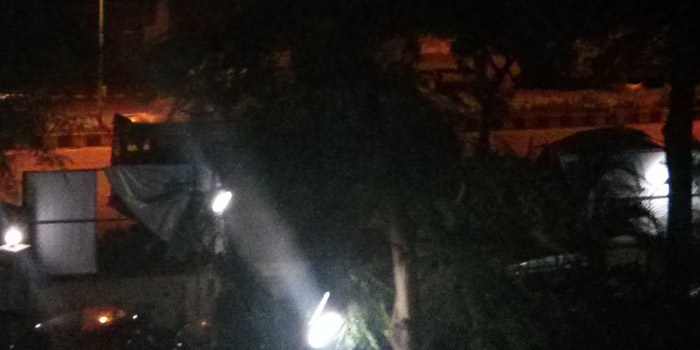 The report does not explain whether this system to collect real time traffic data can identify the type of automobiles moving along and if it does so, how it manages to achieve the task. Pedro A. Castillo of the Computer Architecture and Technology Department at the ETSIIT, University of Granada, reveals that the software is being trialled via 20 monitorization nodes in the metropolitan areas of Granada and Seville.

Check out: You can book yourself an auto rickshaw ride in Delhi with new PoochO app

The nodes gather data such as signals broadcasted by GPS gadgets, hands-free devices, mobile phones or other similar tech products being used by the people inside each vehicle. The concept obviously raises questions about the privacy of individuals, but the researchers insist that the information picked up by the system does not enable personal identification of the concerned subjects in any manner thanks to the encrypting technologies involved in the process.

The signals pulled up by the software are beamed to a central server which then pushes it through a grinder along with evolutionary computing, data mining algorithms and neuronal networks to finally offer users real-time information as well as predictions on how much traffic lies ahead of them and how fast it is moving. The system is anticipated to be effective for any given route, not just on main roads.

If this software completes successful testing, then we may soon see it providing real time traffic data for cheap to regular folks like us through mobile phone notifications or devices hooked up to it over Bluetooth.