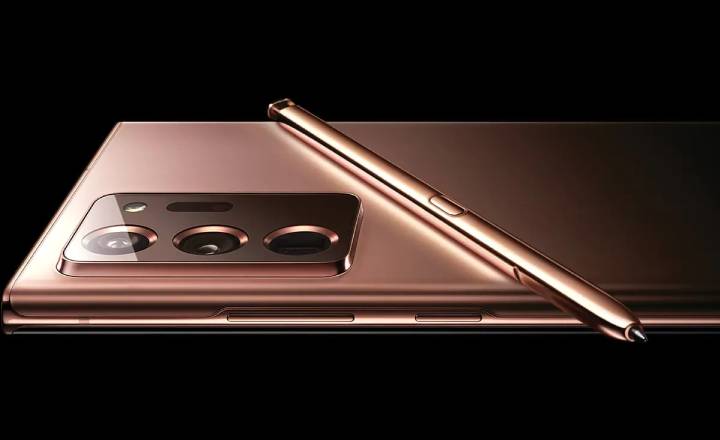 The signs were all there and a lot of speculation had already predicted it but it seems Samsung’s decision to cancel the Galaxy Note lineup may finally be made official soon. A new report from South Korea has corroborated this news, mentioning that the company plans to integrate features of the popular Note phones into its Galaxy S and Galaxy Z lineups.

Traditionally, Samsung’s Galaxy Note phones launch around August and September each year. That didn’t happen in 2021 and for a while, reports were floating around about a possible February launch for the next-gen handset. However, this report by Etnews has denied those speculations.

The Samsung Galaxy S21 Ultra as well as the Samsung Galaxy Z Fold 3 ship with support for the S Pen, the main accessory that gives the Note lineup its identity. However, neither of these two phones come with dedicated slots for lodging the S Pen, leading to users having to rely on their cases for the same.

The South Korean source states that the upcoming Samsung Galaxy S22 Ultra may ship with a dedicated slot for its S Pen accessory. And if it does, we can also expect the Galaxy Z Fold 4 to do the same.

The Samsung Galaxy Note series holds iconic status mainly for popularising the large phone segment, which at that time was more commonly called the phablet. The first Samsung Galaxy Note had arrived back in 2011 with a 5.3-inch screen that completely set it apart from the competition. Surprisingly, the phone was quick to be adopted by buyers and sold more than 10 million units worldwide.

Since 2011, each year has seen a new iteration of the Note concept with the series eventually becoming a bit too similar to the main S lineup of smartphones that Samsung sells. It was perhaps this that started the journey of its demise.

Samsung is yet to speak officially about the fate of the Galaxy Note smartphones.