The Apple iPhone 5 may have been in India for months, but Reliance Communications has decided to collaborate with the tech giant only now. This operator has announced that it will be selling the Apple gadget via its stores starting today.

So far, the American company has entered into a collaboration with Airtel and Aircel for its smartphones. In order to attract customers, the service provider in question has decided to introduce 3G data plans with as much as 50 percent discounts. The schemes of Rs 304, Rs 504, Rs 804 and Rs 1004, will tag along free 2GB, 3GB, 6GB and 10GB data, respectively. The 4S and 4 versions of the iDevice will also be made available through the company-owned retail stores.

For refresher’s sake, the Apple iPhone 5 available in shades of black and slate or white and silver, comes encased in an exterior measuring 123.8 x 58.6 x 7.6 millimeters. It tips the scales at 112 grams and accommodates a 4-inch Retina display on the front panel. This touchscreen with a pixel density of 326ppi and a resolution of 1136 x 640 pixels, has an oleophobic coating to withstand fingerprints.

Apart from the screen, the front surface is fitted with a FaceTime HD camera for video conferencing, capturing self portraits and recording 720p videos at the rate of 30 frames per second. Another 8MP iSight snapper rests on the rear panel. Prospective customers can also look forward to features such as auto focus, panorama, LED flash, face detection, video stabilization and more. 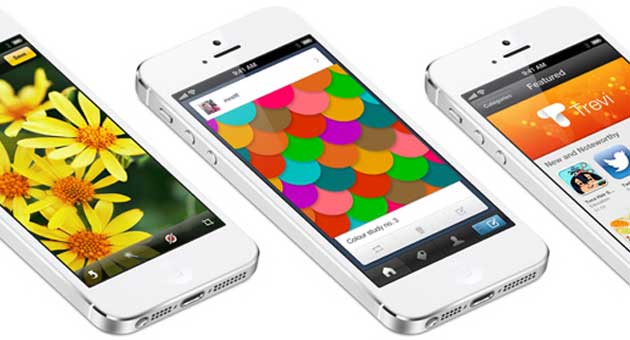 Moreover, the iOS 6-based smartphone operates with the assistance of the A6 chipset and claims to render enhanced graphics. A lithium-ion battery hides under the hood to cough up the juice for talk time of about 8 hours on 3G and standby time of close to 225 hours. When used for web browsing over Wi-Fi, the device provides usage time of around 10 hours on a single charge. 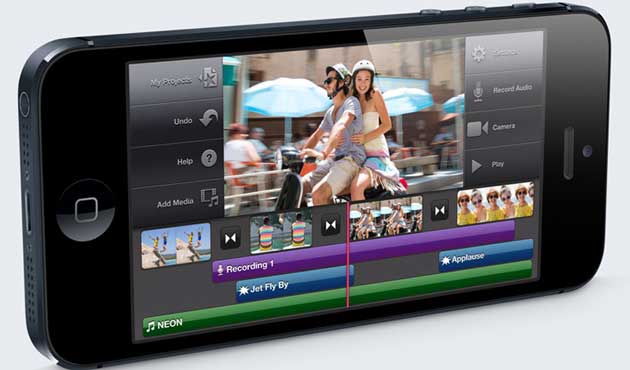 Key specifications of the handset: