Reliance Jio has dropped a surprise for a couple of lucky customers in India, adding a free 10GB data add-on pack to their existing plan. The company hasn’t made an announcement as to what prompted this gesture, but there are a few theories floating about.

One straightforward theory is that Reliance Jio is giving 10GB of data on the occasion of Holi. TelecomTalk claims that this isn’t the case. The company is apparently feeling generous towards people who are using its JioTV app.

JioTV is Reliance’s live TV streaming application, allowing people access to over 550 channels. By all accounts, the gift is completely random, so some may get it and others won’t. There might be a way to increase a person’s chances of getting the 10GB though. 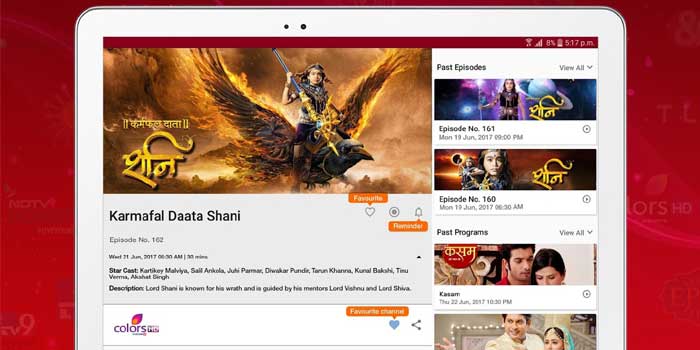 As put forward by Jio subscribers on Facebook and Twitter, calling the 1299 toll-free number has apparently lead to people getting the 10GB add-on pack. We’re not sure what the connection is, but there’s no harm in trying to score some extra data.

The 10GB expires on 27 March 2018, so it’ll last for a few weeks. It functions on top of a customer’s existing prepaid plan, so it would effectively kick into gear only once the FUP limit has been crossed. Reliance Jio currently charges Rs 101 for 6GB of data as part of its add-on packs, making this 10GB an entirely new kind of top-up.

Most Jio deals are often followed up by a wave of rivals like Airtel and Vodafone trying to keep up with the company by giving away similar offers. We’ll let you know if any telecom operator decides to randomly add 10GB of data to a customer’s balance anytime soon.