Rumors about Reliance Jio launching a 4G-ready VoLTE phone have been swirling around for months at this point. Now a fresh report claims that the handset will be sold at a dirt-cheap cost of just Rs 500.

This is pretty surprising and may well trigger another major disruption in the telecom industry. Reliance Jio’s network relies entirely on 4G VoLTE, keeping it out of reach of consumers who prefer their 2G-compatible feature phones. Introducing a Rs 500 device in the market could change this state of affairs since the affordability factor would be taken of on the hardware side of things.

News of this inexpensive feature phone comes from HSBC. In a note obtained by The Economic Times, the brokerage claims that Reliance Jio is trying to entice 2G users to jump directly to 4G with the move. The company is apparently subsidizing each handset by Rs 650 to Rs 975. 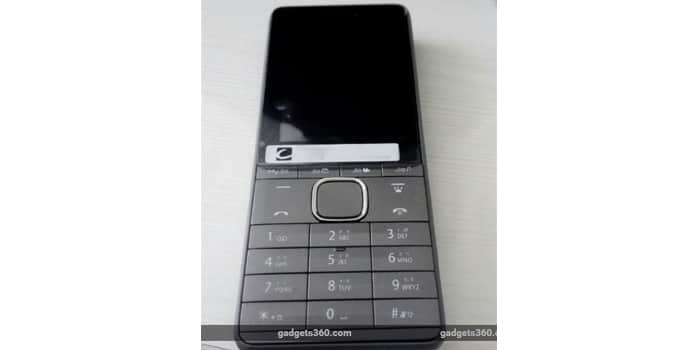 An aggressively priced phone will need to be matched with aggressive tariffs. Jio is probably going to announce such schemes at parent company Reliance Industries’ annual general meeting which is set to be held on July 21. This is especially important in the face of its free offer extravaganza ending soon.

Jio’s growth has slowed down considerably since its explosive start last year. It needs something to attract a larger audience and selling a 4G VoLTE feature phone may just do the trick. It appears to be pretty confident about the device, with the report stating that it has placed orders for 18 to 20 million units.

Shipments are set to begin from July end or early August. Reliance Jio may subsequently launch the handset on August 15.