Reliance Jio is beginning the New Year by slashing the prices of some of its packs and adding more 4G data to others. These plans were already some of the cheapest ones around, so the drop will likely make existing customers happy and attract new ones as well.

All the schemes come under the umbrella of Jio’s Happy New Year 2018 offer. These present customers with the usual unlimited calling, SMSes, high-speed data up to a certain limit, and access to Jio apps.

Starting with the crop of discounted plans, each is now Rs 50 lighter on the pocket. The first one on the chopping block is Jio’s Rs 199 tariff which will now go for just Rs 149. Subscribers will get 28GB of data spread over 28 days. More data-intensive users can cast their eyes to the new Rs 349 pack which offers 70GB of data over the course of 70 days. 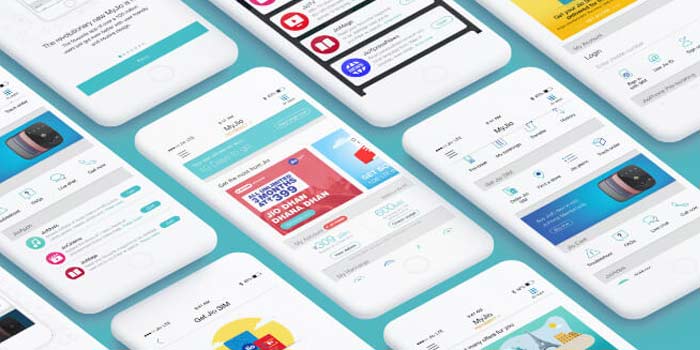 There are also Rs 399 and Rs 449 schemes which give away 84GB and 91GB of data, respectively. A bunch of plans have further gotten revamped to include 1.5GB of data per day instead of 1GB. These include the Rs 198 scheme which has increased its data promise from 28GB to 42GB, a 14GB boost.