Reliance Jio has begun preparing for 2018 early with the launch of 2 new packs aimed at people with limited budgets. It’s calling the schemes the Happy New Year 2018 plans, with the pair fitting snugly between its cheapest and most expensive prepaid offers.

Both the Jio 199 and Jio 299 packs serve up free local, STD, and roaming voice calls, unlimited SMSes, and Jio apps access at no extra charge. The former delivers 1.2GB of 4G data on a daily basis for 28 days. This racks up to 33.6GB of data for the entire validity period, not a bad deal considering the next cheapest Rs 149 deal offers just 4.2GB in total for the same amount of time.

As for the other Happy New Year 2018 scheme, paying Rs 299 will grant subscribers 2GB of 4G data everyday for 28 days. This comes to a total of 56GB. Both plans are technically unlimited, but customers will have to deal with speeds of 64Kbps after they cross their daily cutoff. Moreover, SMSes are restricted to 100 per day. 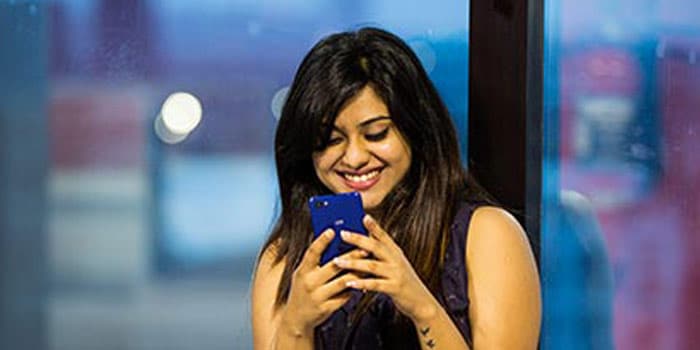 Reliance Jio has announced these plans in the wake of increased competition from incumbents like Bharti Airtel and Vodafone India. Both have been actively announcing new offers over the past few months in an attempt to keep up with the newcomer.

In fact, Airtel and Vodafone have even been partnering with domestic smartphone manufacturers like Micromax and Karbonn to launch subsidized handsets at very low costs. This has come about in the aftermath of the JioPhone which effectively costs Rs 0.