Reliance Jio has decided to get in on IPL fever by launching a new prepaid pack just before the cricketing extravaganza begins. The first match of the season is taking place on April 7 and the last will happen on May 27.

The new Rs 251 Cricket Season Pack is set to be around throughout that duration for 51 days. During that time, it’ll be offering customers 102GB of data. This works out to 2GB of data a day, although the company hasn’t specifically mentioned any daily limits. The same unlimited calling and SMSes deal probably applies here, just like other Jio packs.

Jio specifically talks about streaming almost every live match during the 51 days the Cricket Season Pack is active. It’s also launched a live mobile game to go along with the scheme. The game is going to be around for 7 weeks for all 60 IPL matches. It’ll be playable in 11 different languages and offers real-time interaction while a match is going on. 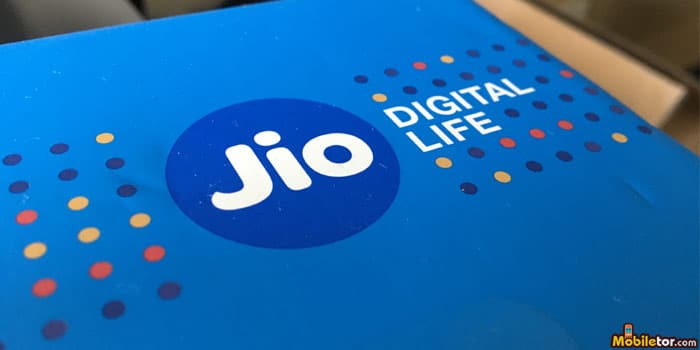 To make things a bit more exciting, Reliance plans to offer prizes during the game. The telecom operator hasn’t specified what this game is going to look like or what its objective will be yet, so subscribers will just have to wait and see closer to the beginning of the season.

Finally, there’s going to be a new web show in the MyJio app which will air live episodes starting from April 7 at 7:30 pm. It’s going to offer a blend of cricket and comedy, featuring commentary by cricketers like Virender Sehwag and Kapil Dev, along with comedians like Sunil Grover.