Reliance Jio Infocomm is on its way towards building India’s biggest mobile back-end facilities in its bid to prepare for its 4G rollout which is apparently set to take place in March 2015. News is that the company may already have one-upped its competition, as it reportedly possesses the largest intra-city optic fiber network in the nation. 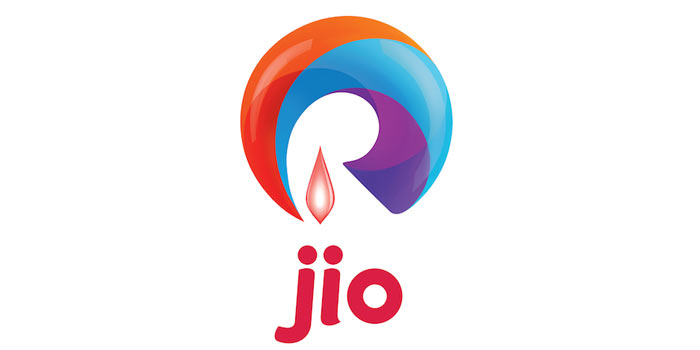 According to The Economic Times, a Credit Suisse report by analysts Sunil Tirumalai and Chunky Shah has found this to be a major differentiating factor for mobile backhaul in the telecom industry of the country. Despite this, Reliance Jio Infocomm will only be unveiling its 4G services in March 2015.

Reliance Jio Infocomm is also poised to become the owner of the most data centers in India, as it has already built up 5 facilities itself. And the report by Credit Suisse expects the long term game plan of the company to possess over 40 data centers in the country.

In sharp contrast, Tata Communications which has the most data centers in India right now, owns just 11. RCom lands in the second place with 9 centers, whereas Airtel and Vodafone possess 7 and 2, respectively.

Reliance Jio Infocomm moreover, has rolled out better quality fiber cables than the ones of other telecom operators. While usual cables hold 12-24 fiber threads on them, the company’s new cables kick in 96 to 288 fibers.