Reliance Jio Infocomm Ltd has asked the Telecom Regulatory Authority of India (TRAI) to take incumbent operators to task for breaching license terms. Reliance accused telecom operators of not allocating points of interconnection (PoI) for its network. This has caused a delay in the commercial launch of Jio. The accusations by RJIL were stated in a letter to the Department of Telecommunications.

As asserted by Reliance, dominant telcos are violating license terms by not providing enough interconnection points to allow calls originating from Jio’s network to go through. It is mandatory for telecom operators to provide sufficient PoI to new players, in spite of issues like traffic imbalance and whether existing carriers are offering commercial services. 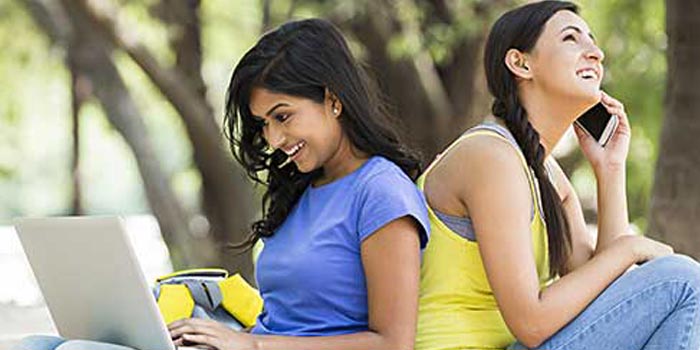 Reliance said that other members of COAI (Cellular Operators Association of India) like Bharti Airtel, Vodafone and Idea are using their dominant position to stifle new entrants. They are not offering the requisite interconnection bandwidth to set up networks. This delay in allotting PoI is also pushing back the commercial launch of Jio.

COAI members were accused of trying to stop Jio’s trial testing. They said that the IUC (Interconnection Usage Charges) paid by Reliance is insufficient and that TRAI is biased towards Jio. Reliance claimed to have complied with the IUC rules set by TRAI. IUC is paid by the subscriber of a particular network to communicate with a user of another service.

Reliance issued a statement last week accusing COAI members of promoting their vested interests by trying to prove the operator’s test runs illegal. COAI had complained that Jio was flouting regulations by offering full-fledged services under the guise of tests to around 1.5 million users. It demanded the suspension of the company’s license for trials.