Reliance Jio and Bharti Airtel are offering free services on the iPhone series for up to a year. While the latter’s proposal is valid only for the newly launched iPhone 7 lineup, the former is extending it to the Apple iPhone 6, 6s, SE, and all other variants.

The plan from Jio consists of free voice calls, unlimited text messages, and 20GB mobile data per month for one year. We would like to remind readers that the network is handing out its Welcome Offer of complimentary service to all users till December 31 already. Post the expiry of this scheme, the operator will extend it by a year to iPhone owners. 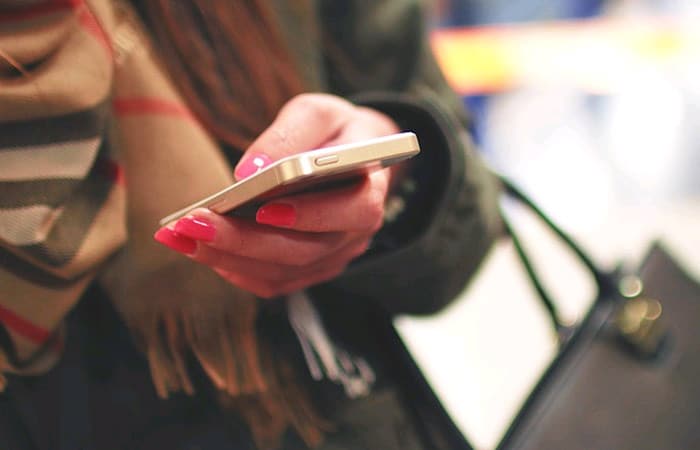 Considering Reliance Jio’s tariff rates of Rs 1499, iPhone users subscribing to the network will save around Rs 18000 through free connectivity, as reported by PTI. Besides, the Reliance-owned network only caters to 4G internet which is available in unlimited quantities at night on the plan. iPhone buyers get the benefits of VoLTE on their devices with this subscription.

Premium access to Jio-specific apps is also up for grabs on iPhones using the Reliance-owned network. Customers can avail of free services for a total of 15 months, combining the Welcome Offer and the exclusive proposal for Apple’s smartphones.

Coming to the offer from Airtel, iPhone 7 users will be extended 10GB of 4G or 3G data without any cost for one year. The operator is also bundling unlimited voice calling and national roaming along with SMS in this plan. Subscribers will even get an open subscription to Wynk apps for movies and music.

Airtel’s plan will save around Rs 30000 in a year for its users. Unfortunately, this network is only bundling the offer with the iPhone 7 or 7 Plus, as mentioned before. The new lineup began sales in India from October 7.