A day after being accused by the COAI of bypassing regulations, Reliance Jio Infocomm Ltd (RJIL) hit back at the Cellular Operator’s Association of India by saying that its claims were ‘malicious, unfounded, ill-informed and frivolous.’ The Mukesh Ambani-led company noted that the COAI is promoting vested interests of incumbent service providers in order to compete with Jio.

The reply was made in a letter to JS Deepak, secretary of the Department of Telecom (DoT). The COAI represents telecom operators like Bharti Airtel, Idea Cellular and Vodafone India among others. Reliance Jio – who is also a member of the COAI – offers 4G connectivity to customers across via network links and the Lyf smartphone series. 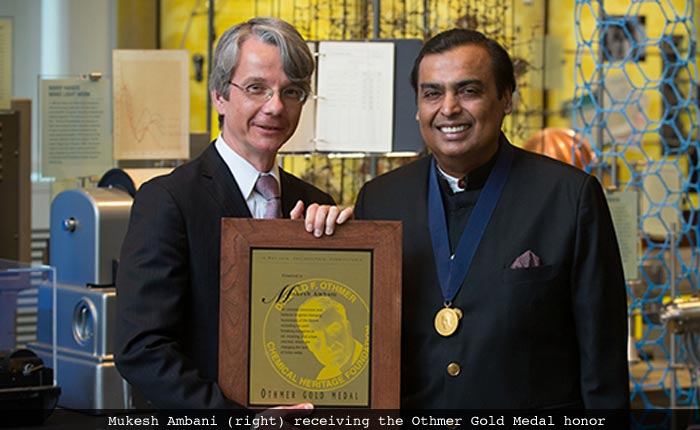 In another letter to the DoT, the COAI accused RJIL of flouting regulations by branding full-fledged services to around 1.5 million users as ‘tests.’ The COAI had written to the DoT asking Reliance connections to Jio subscribers to be pulled, saying that the present license conditions do not permit trials in such vast numbers. RJIL retorted by stating that these allegations were baseless.

The company claimed the DoT and the TRAI were aware about the trials and that they were within the permits of the license. The company plans to launch an internet service which will serve 18000 towns and 22000 villages across India. In time, this coverage would include about 90% of the population using the network. Reliance said that it needed to conduct test runs in order to provide quality network services to such large numbers.

The COAI had previously accused the TRAI (Telecom Regulatory Authority of India) of being biased towards Reliance Jio by allowing it to flout IUC norms. IUC charges are paid by a subscriber of a particular network to communicate with a user of another service. Low UIC rates reduce the revenue generated for members of the COAI. Reliance alleged that COAI was opposed to the establishment of its 4G network owing to the lowering of IUC rates.

RJIL also said that COAI was damaging not only Reliance’s, but also the TRAI’s reputation with these attacks.