The mobile gaming industry is rapidly expanding and Reliance Entertainment has come up with a plan to become a sizable player in the race before it’s too late. The Indian company which is based in Mumbai, is planning to expand its operations by purchasing game studios in the US and across Europe.

According to the Times of India, Reliance Entertainment’s chief executive, Manish Agarwal, disclosed to Reuters in a phone interview that the company is currently in talks with bankers with regards to purchasing studios in the said locations. Nothing has been decided as yet and the identification process will commence between January and February. 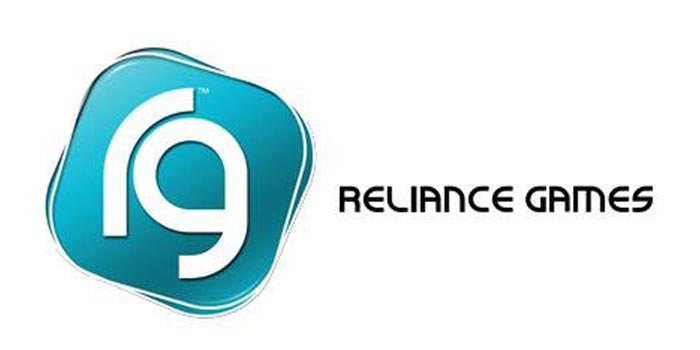 The brand isn’t looking to purchase any big names or one hit wonders, but relatively small studios with a work force of maybe a dozen. It’s prepared to shell out around $2 million to $5 million for each and also aims to earn big bucks over the years.

The company is estimating that it can make around 50 million in net revenue over three years and double the sum in just 5 years. These amounts are after Google, Apple and other app store services take their cuts. The biggest sources of revenue for Reliance Entertainment are the US, UK, Russia and Korea which amount to around 70%.

India, on the other hand, is responsible for only 20% of its total business. Through the expansion, the company plans to jump into many new genres with its main focus on social casino games, puzzlers like Candy Crush Saga, builder titles and even real-time strategy akin to what Clash of Clans has to offer.

Reliance Entertainment’s most successful release is Real Steel which was made possible owing to it being the largest stakeholder in DreamWorks Studios. The title has been downloaded over 50 million times and is available across multiple platforms.