Reliance Communications has expanded its 3G footprint to 5 more circles, bringing the total count of areas in which it renders the service up to 18 in India. So RCom has now started offering its 3G services in its Andhra Pradesh, Karnataka, Kerala, Tamil Nadu and Uttar Pradesh (East) circles too.

If you remember, RCom was reported to have cut a 3G intra-circle roaming deal with Aircel and Tata Telecom back in April of this year. The company’s expansion into the 5 additional territories would not have been possible had TDSAT (Telecom Disputes Settlement and Appellate Tribunal) not issued a directive allowing network providers to ride on each other’s back when delivering services outside the regions in which they’ve won spectrum. 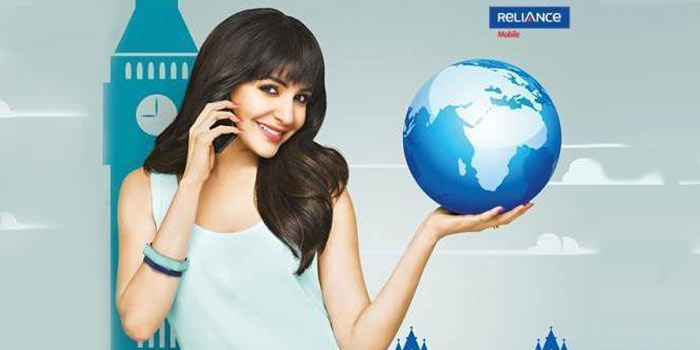 Aircel acquired spectrum in precisely the 5 new circles that RCom has begun rendering the 3G services to subscribers, meaning it will be making good use of the aforementioned TDSAT permit until DoT (Department of Telecommunications) decides to drag the matter back into debate. As we noted in our previous story, RCom has already spread out its 3G net in Assam, Bihar, Delhi, Himachal Pradesh, Jammu & Kashmir, Kolkata, Madhya Pradesh, Mumbai, North East, Orissa, Punjab, Rajasthan and West Bengal.

As of March 31, 2014, RCom apparently boasted of having around 37.4 million mobile internet customers, the numbers of which include approximately 12.9 million 3G users, noted Indiatimes who got this news through PTI. Reliance Communications’ Gurdeep Singh has stated that the 18 circles named above account for 80% incremental smartphone sales in India. We’d like to point out that the TDSAT order we talked about earlier only involved Airtel, Vodafone and Idea.