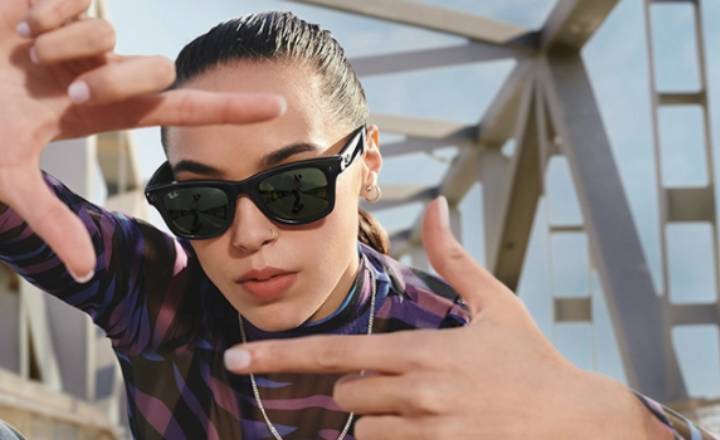 Facebook has entered the smart glasses game with Ray-Ban Stories, a pair of sunglasses that look exactly like Wayfarers but have all sorts of smart hardware built-in. They cost $299 and are available in 20 style combinations.

Ray-Ban Stories can capture videos and photos using dual 5MP cameras that are almost camouflaged on their frames. Though, people around you will know when they are being recorded by a flashing white light on the frame itself.

Captured media will be viewable on the Facebook View app, which you can also use to share the content on social media. Open-ear speakers can be found on the frame and together with a triple mic array, they can be used for phone calls.

The Ray-Ban Stories can be controlled either using a touchpad on the frame or through Facebook Assistant voice commands. They are not AR glasses, in case you’re wondering, so nothing appears on the glasses themselves.

Since the cameras are low in resolution, the glasses use computational photography to improve their output. Everything from HDR, denoising to video stabilization has been granted to them. And there are several optimizations onboard to compensate for the minor shakes that occur due to neck movements.

Facebook hasn’t revealed the battery life of the Ray-Ban Stories smart glasses. They come with a charging case that just requires you to dock them to start charging them. An on-off switch has been added to the glasses as well to save battery life and act as a privacy feature.

The Ray-Ban Stories from Facebook are already available for purchase online and through select stores in the US, Australia, Canada, Ireland, Italy, and the UK. As we said, they cost a good $200. 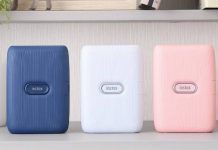