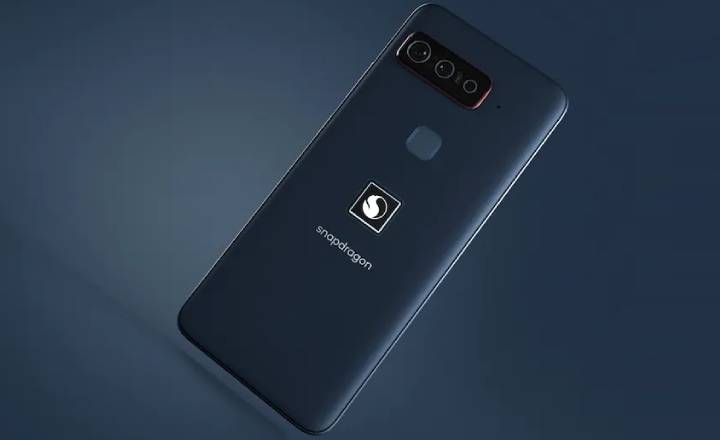 Qualcomm has announced the launch of its own smartphone that has been built by Asus. Called the Smartphone for Snapdragon Insiders, it’s meant for those who are part of the fan community that the chipmaker had launched earlier this year. However, considering that joining this community means merely signing up, anyone can buy the device if it’s available in their region. Anyone with $1500 in their wallets that is.

The Smartphone for Snapdragon Insiders runs on the Snapdragon 888 chipset. If you’re wondering why the company has skipped the Snapdragon 888+ model, we’re with you on this one. Anyway, the rest of the specs are up to the mark. 512GB of storage, along with 16GB of RAM bring it in line with the Android flagships available out there. Also, stock Android is the software of choice on the phone.

As for the display, it’s a 6.78-inch panel with a Samsung-made 144Hz OLED that’s coated with Gorilla Glass Victus. The battery onboard the Smartphone for Snapdragon Insiders is a 4,000mAh unit that supports Qualcomm’s Quick Charge 5 standard, yet allows 65W of speed rather than the 100W speeds that it’s capable of.

The camera setup of this Snapdragon Insiders phone includes a 64MP main sensor, a 12MP ultra-wide angle sensor, and an 8MP telephoto camera with 3x optical zoom support. The front camera is a 24MP unit. The phone has gone for a rear-mounted fingerprint scanner, which may sound like an odd choice in today’s times, but not so much when you consider that it’s only to showcase Qualcomm’s 3D Sonic Sensor Gen 2 technology.

Another thing the company wants to showcase is its new Snapdragon Sound classification that offers hi-fi music playback at up to 24-bit and 96kHz. That’s also the reason why the Smartphone for Snapdragon Insiders is being bundled with a pair of Master & Dynamic earbuds.

The limited-edition Smartphone for Snapdragon Insiders from Qualcomm will hit the shores of the US, China, UK, and Germany soon. There’s no info about its fate in other regions though. 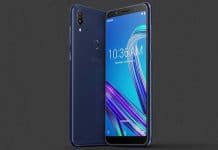