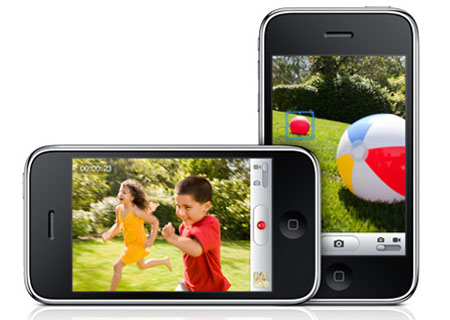 It may be safe to state that there aren’t many people willing to fool around with their gadgets unless they are tech savvy. This tidbit’s for those who like to do so. The iPhone Dev-Team blog has declared the availability of a new Pwnage Tool 3.1.5 for Apple’s recently launched 3.1.3 firmware for iPhone and iPod touch devices.

The new software offers Mac OS X compatibility while preserving the user’s jailbreak and ultrasn0w unlock. The developers have warned iPhone 3GS owners against using the new tool or even other 3.1.3 jailbreak tools unless their ‘SHSH hashes’ are backed up via Cydia.

Firstly, owners need to figure out whether their iPhone 2G/3G/3GS or iPod touch 1G/2G has early bootrom. If the answer is affirmative, they can avail of the updated version which creates a custom 3.1.3 IPSW for them to restore onto their devices. The Pwnage Tool only functions with those iPhone 3GS phones supported by 3.0 to 3.1.2 firmware.

Lastly, the developers hint that Apple could have let out firmware 3.1.3 for iPhone and iPod touch devices in an attempt to get rid of new jailbreak exploits before their next big launch.