Home General Put that Mobile Phone down if you want your Child to be... 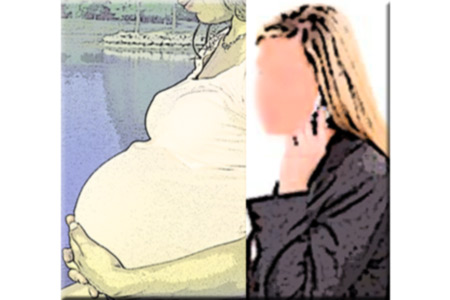 During regular check ups, doctors do give warnings to every pregnant woman regarding the usage of mobile phones as it has high levels of radiation. Thus for the ones who are not taking such warning seriously Dr. Vini Khurana who is a British health researcher has given an apt quote, “Mobile phones could have health consequences far greater than asbestos and smoking.”

UCLA researchers analyzed and studied around 13,000 children in Denmark. The study revealed that pregnant ladies who used cell phones twice or thrice a day were prone to have almost 54% of chances for the child to develop hyperactivity, emotional and relationship issues in future.

The report also found that those children who have started using cell phones before they are 7 years old have an increased risk of having behavior problems. As a mobile phone tends to attract kids, it becomes difficult for parents to keep the handset out of the child’s reach.

The UCLA researchers’ team and other colleagues at the University in Aarhus, Denmark reported the study this year with the help of Russian authorities claiming that mobile phone usage can prove to perilous just like tobacco or alcohol.

Hence pregnant women should take care of themselves to protect their baby and for the baby’s healthy development.

The study will be published in a medical journal in the month of July.