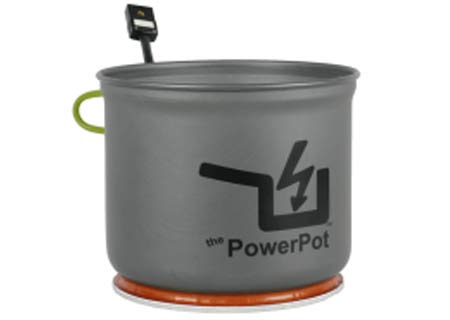 Kickstarter projects like the PowerPot could come as a breath of fresh air amidst as the advanced gadgets we’ve been seeing lately. The device in question is apparently capable of powering any USB gizmo by harnessing thermoelectric power.

In other words, apart from functioning as a mainstream cooker, the pot requires just heat and water to juice up any device. It uses all sorts of fuel such as open wood fires, gas or propane and is designed to work in varied weather conditions. It has been made in two forms dubbed the PowerPot V and PowerPot X. 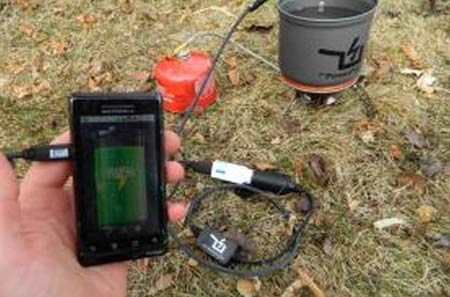 “There are over 200 million people in Africa that use cell phones but lack access to electricity. Some must walk over a mile and spend over 15% of their monthly income just to charge their phone,” commented Power Practical CFO Caleb Light. “It is difficult to keep in touch with loved ones or do business off-grid. Since most people faced with this problem cook on an open fire, the PowerPot fits perfectly into their routine.”

The V claims to generate up to 5W electricity and can supposedly charge all forms of handheld devices like mobile phones or music players in a span of 60 to 90 minutes. Also, this variant is relatively small as it tips the scales at less than a pound. On the contrary, the X model is heavier and delivers about 10W output. It can power gadgets that require more energy to function like tablets and more. 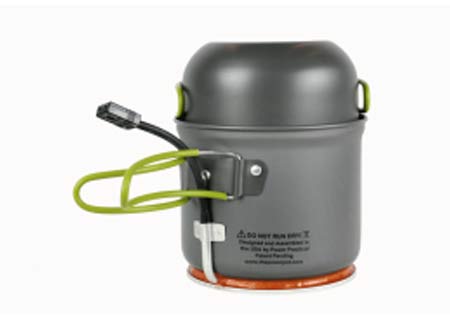 The PowerPot price is revealed to be $125 for the basic model and it is available on Kickstarter.