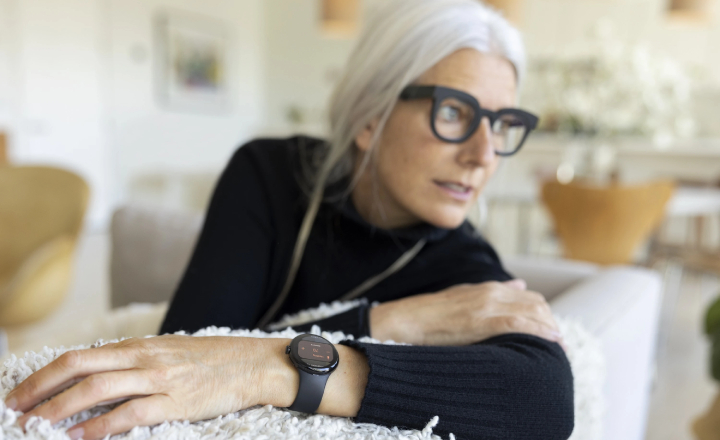 Rumors of a Google-made smartwatch have been swirling around since the days of Nexus smartphones but October 6 is when we’ll finally get a full reveal of the company’s vision for a wearable – the Pixel Watch. However, fans who were hoping that the device might fall in the slightly affordable price bracket might have to be disappointed.

Prices of the Pixel Watch appear to have leaked online, with the figures showing that Google very much wants to compete with the Apple Watch. 9to5Google has stumbled upon apparently leaked images of a retail scanner that show the alleged pricing.

According to this information, the Pixel Watch will start at $350, which will be the price of its Wi-Fi/GPS version. As per a previous leak, the cellular version of the device will be priced at $400. For comparison, the Apple Watch Series 8 asks demands $399 for its Wi-Fi model and $499 for its cellular version.

If these leaked prices are true, the Pixel Watch will be more expensive than even the Samsung Galaxy Watch 5, which in its 40mm form factor, comes at just $280. That’s quite a big gap for the Pixel Watch to convince Android users to go for it, especially since Samsung’s devices also run Wear OS, albeit with a skin.

Google’s October 6 event will also see the unveiling of the Pixel 7 and Pixel 7 Pro, which we were given a glimpse of earlier this year. Both phones are confirmed to carry the next-gen Google Tensor chip inside them. Their exact specs are largely unknown at the moment.

Despite all the leaks, the final pricing of the Pixel Watch and the Pixel 7 range will only be clear on the day of the Google event. Stay tuned for that.