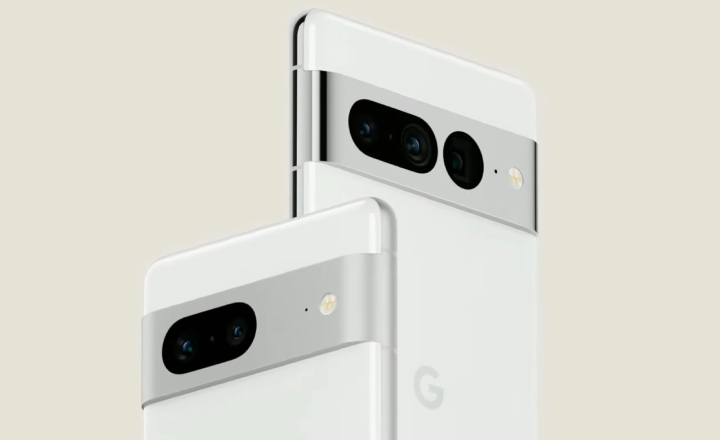 The Google Pixel 7 and 7 Pro are set to be unveiled on October 6 and as is always the case, their specs have leaked online ahead of time. If they are indeed true, we now have a fair idea of every important detail about the two upcoming smartphones, including their prices.

From what these leaked specs tell us, the two new phones look like incremental updates to the Pixel 6 and 6 Pro that were launched last year. Indeed, there are a few changes to the hardware but not the kind that will make owners of Pixel 6 devices yearn for these handsets.

Firstly, both phones will be powered by the second-gen Google Tensor G2 SoC. They will have the same resolution rear cameras as the Pixel 6 range, although it is not known whether these will be upgraded sensors or not.

That means, both the phones will grab a 50MP main camera and a 12MP ultra-wide camera, while the Pixel 7 Pro will add a 48MP telephoto camera into the mix. It’s being said that these devices will opt for an 11MP front camera this year.

Like last year’s phones, the smaller one will offer 8GB of RAM and the larger one, 12GB. Interestingly, both phones are being speculated to come in just two storage options – 128GB and 256GB.

The source of this leak, Yash Brar, tells us that 33W fast charging and wireless charging will be on offer on this year’s handsets, just like on the Pixel 6 and the Pixel 6 Pro. In fact, the battery capacities of the new phones are also being said to be more or less the same.