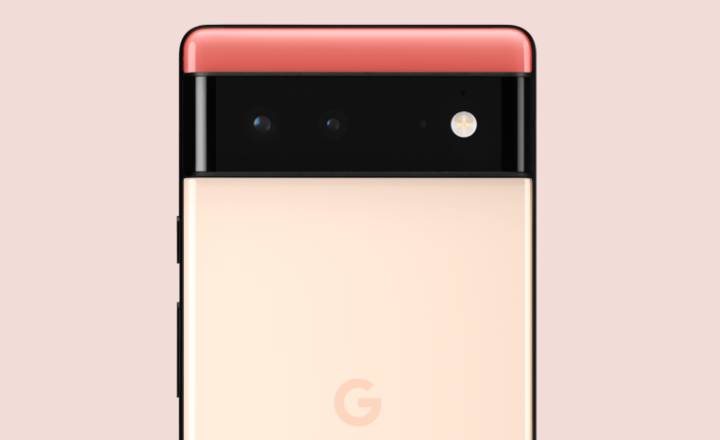 Google has announced October 19 to be the launch date of its new Pixel 6 and Pixel 6 Pro smartphones. And as we move closer to it, the company is finding it increasingly difficult to keep a lid on leaks. The latest one comes via a German retailer that has suggested what the price of the smaller Pixel 6 model will be, while also revealing key specifications of the device.

It seems the Pixel 6 will retail at an unexpectedly low price in Europe. A promotional flyer coming from retailer Mediamarkt has revealed that the smartphone could sell at a price of €649. That means the phone will cost only €50 more than the comparatively underequipped Pixel 5 that was launched last year. Nothing about the price of the Pro model has been mentioned though.

Surprisingly, the flyer from Mediamarkt also says that those who pre-order the Pixel 6 between October 19 and 27 will receive Bose Noise Cancelling Headphones 700 worth €279.99.

Anyway, some important specs are also mentioned on the flyer, like the fact that Pixel 6’s dual-camera system will include a 50MP primary sensor and a 12MP ultra-wide sensor, both of which will also form part of the Pro model but will likely coexist with a telephoto lens for optical zooming capabilities.

The Pixel 6 will apparently ship with 8GB of RAM and 128GB of storage as standard and could also carry a 4620mAh battery. A fingerprint scanner is likely to be present underneath its display and there could also be some facial recognition tech for added security.

These new phones will be powered by Google’s proprietary Tensor chips. We’ll have everything on the Pixel 6 and Pixel 6 Pro on October 19 when both models are scheduled to be unveiled to the world.