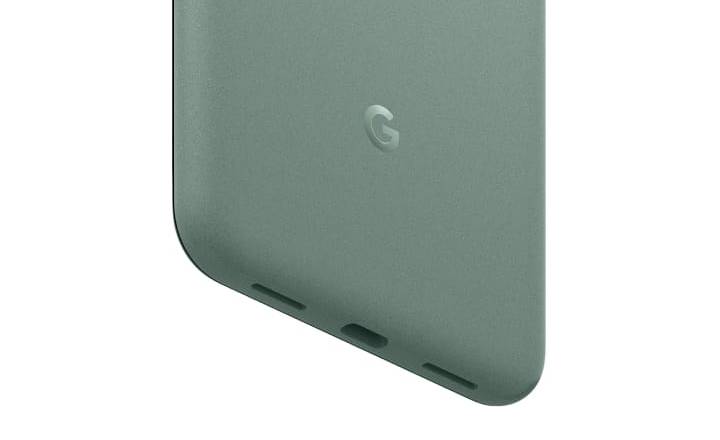 Google unveiled its Pixel 5 smartphone in October last year and that’s probably the month it’s targeting for the Pixel 6 as well. And as we move closer to its launch, new details about the handset are emerging. This time, we’re learning that UWB or ultra-wideband support is apparently being tested on an upcoming Google phone, indicating that support for advanced device tracking could form part of the next-gen Pixel.

Mishaal Rahman from XDA tweeted recently about hearing that Google is testing support for Android 12’s ultra-wideband API on a device codenamed ‘Raven.’ It’s believed that this particular codename has been reserved for one of the Pixels that are to be powered by Google’s proprietary Whitechapel GS101 chipset.

UWB is a radio technology that works at a very low energy level for short-range, high-bandwidth communications. This proves it to be perfect for locating tracking devices with better precision levels. Both Samsung and Apple have added the technology to their flagship smartphones to offer robust service for their Galaxy SmartTag and AirTag products.

It’s not to say that tracking devices don’t work with non-UWB handsets. However, owing to this tech’s ability to calculate locations within less than half an inch, it is much more superior. This also allows phone makers to create augmented reality interfaces to track the devices.

The Pixel 6’s embracing of UWB could also mean Google’s entry into the realm of smart tracking devices in the future. No proof of this has so far been spotted, but given the company’s penchant for imitating Apple’s moves, this possibility is not that farfetched.

We’ll have more on the Pixel 6 and other upcoming Pixel smartphones as soon as new information about them is available.