Pioneer India has just taken the wraps off its new 2015 range of in-car entertainment and home audio systems which have been specially designed keeping the market needs in mind. The lineup features AV players, DVD players, CD and USB players as well as sub-woofers that are priced sensibly between Rs 1200 and Rs 29990.

Pioneer claims that its new gadgets have been designed by its engineers following a large amount of research in the country. This has resulted in the products offering a bevy of new and improved functions aimed at enhancing the in-car audio experience of buyers. 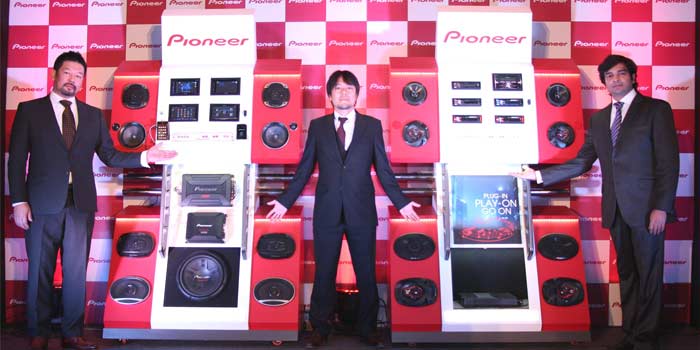 All these concerned music systems from the company feature Todoroki EQ technology which has apparently been designed after listening to more than one thousand Indian songs. They are hence claimed to offer powerful bass-rich sound, while reproducing bright and clear high tones without compromising on vocals.

The folks over at Pioneer have also revealed that the new App Radio Mode USB and App Radio Live features allow drivers to connect their smartphone to the car’s entertainment system and control certain apps from the automobile’s touchscreen display. Along with basic telephonic functions, users will also be able to access other applications without picking up their handsets.

Among the range of new products launched in India by Pioneer are speakers that have been built exclusively for this market. So they are able to survive in extreme conditions such as prolonged heat, moisture and dust. Apart from retailers, the products will also be made available through the company’s official site. 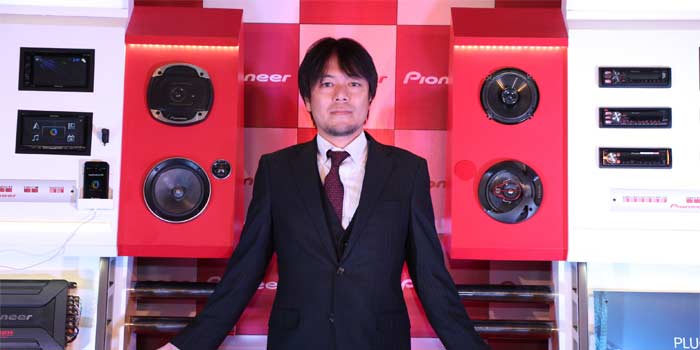 Like we said, the new range of Pioneer offerings is available in India in the range of Rs 1200 to Rs 29990.