Ping Tech is not a company you may have heard of until now, but it will be offering you customized Android tablets starting at a price of merely Rs 5000. IIf you didn’t get it, customers are given the opportunity to choose what hardware and software go into their device before placing an order for it. The tablets are aimed at people of various interests, backgrounds and age groups.

Ping Tech is a brand which based in India itself and according to its co-founder Piyush Nigam, your 8-month old child can use the Kids Tab device for studying numbers and rhymes. Because, you know, that’s what 8-month old kids do these days when they’re not sitting in their high chairs and spitting regurgitated porridge in your face. 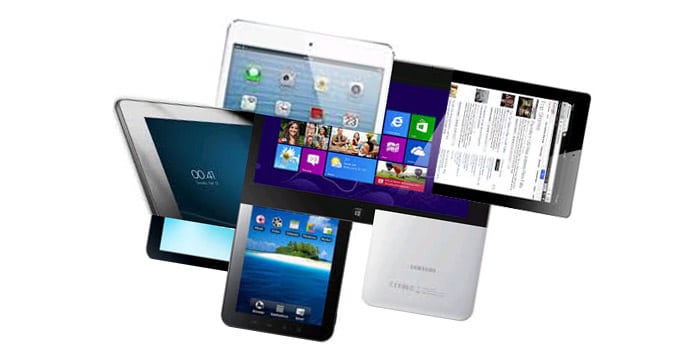 Apart from the Kids Tab, Ping Tech also appears to be offering their tablet products under the Executive Tab, Woman Tab, Gaming Tab and Senior Tab series, says a post on India Today. The prices for the customized Android tablets begin at Rs 5000 and go up to a reasonable Rs 12800. Don’t be mislead by the image above which we’ve posted merely to add some color, the Frankenstein tablet you personalize according to your desire will run on Android, version unspecified.

Ping Tech is aiming to jump into the market around Diwali, the Indian festive season during which people spend all they’ve saved on just about anything that catches their eye as long as their wallets will allow it, only to regret some of their purchases later. The tablets in question come preloaded with apps and software tailored to suit users’ needs.