BSNL is finally announcing restoration of 85 percent of its telecom network infrastructure, bringing some relief to the victims of the flood-hit Jammu and Kashmir area as well as their families. 85 percent is not a small number and certainly brings the state-run company’s network a step closer to normalization.

PTI has been informed by a BSNL official, that it has up to 1173 base transceiver stations or mobile towers in the region. 934 out of these having been restored back to working condition once again. Aircel and Vodafone are among the private telecom service providers who have declared resumption of connectivity in most parts of the Kashmir Valley. 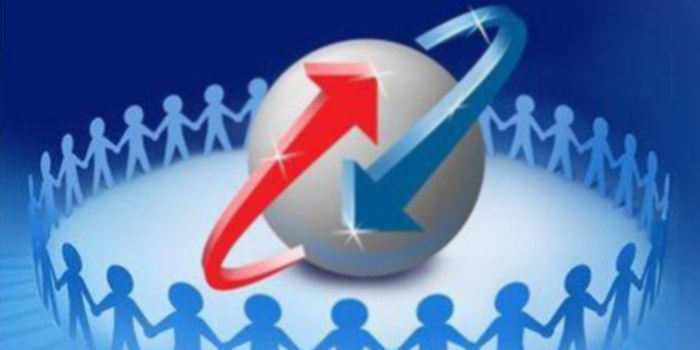 As it will be difficult for residents of Jammu and Kashmir to top up their talk time and data balances unless they’re on postpaid and need not bother, restoration of phone links would have been less effective than expected. Luckily, BSNL, Airtel, Vodafone, Aircel and Reliance Communications have pitched in to help by announcing free calls for customers in this state.

Aircel granted free voice minutes to folks in the flood-hit area for a couple of days. Airtel and Vodafone rolled out 5 days of free calling for 60 minutes for each Kashmiri subscriber. Reliance Communications is delivering the same via PCOs situated at relief camps, though it has capped per session at 3 minutes, which is a sensible move for all practical purposes.

BSNL decided to extend free calls and text messages to users in Srinagar and those in neighboring states in the north zone for relief and rescue operations. The company had extended its hand for a total of 10 days. And now that 85 percent of its telecom network is up, its customers may not have to struggle much in order to connect with loved ones.