Philips has released two new budget smartphones for the Indian market with the Xenium I908 and Xenium S309, pricing them at Rs 11799 and Rs 4999, respectively. The company is probably looking to expand its portfolio in the country by targeting both the entry-level and mid-range market segment.

Diving into its specs, the leather-clad Philips Xenium 1908 has a 5-inch IPS 1080p screen with a pixel resolution of 441ppi. It runs on a 1.7GHz octa-core SoC coupled with 2GB of RAM. The phone disappointingly contains the older Android 4.4.2 KitKat OS. It also possesses a 3000mAh battery which the brand promises will last through 25 hours of talk time and 1080 hours of standby time. 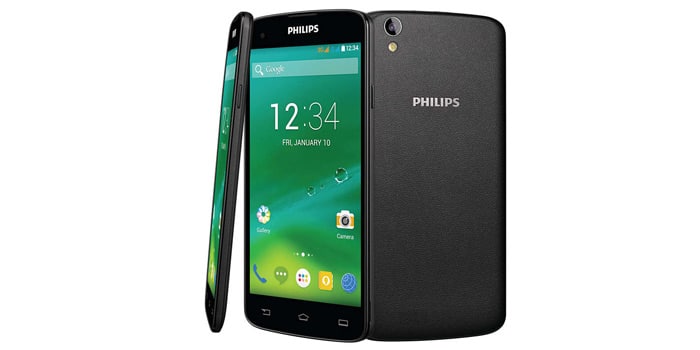 The dual-SIM Philips device has a 13MP autofocus main camera with LED flash and a CMOS sensor. Selfies can be taken through its 5MP front-facing snapper with an 88-degree wide-angle lens. It features 16GB of internal space which is expandable up to 32GB. Connectivity options include 3G, Wi-Fi, Bluetooth 4.1, microUSB 2.0 and A-GPS. The handset measures 143 x 70 x 8.8mm and weighs 155.8g.

While the Xenium 1908 has a decent set of specifications for its cost, the Xenium S309 doesn’t fare as well. It sports a 4-inch TFT WVGA (480 x 800p) display and is powered by a 1GHz dual-core processor. On the memory front, it has 512MB of RAM and 4GB of in-built storage. The dual-SIM phone has a microSD card slot to further increase its memory capacity up to 32GB. 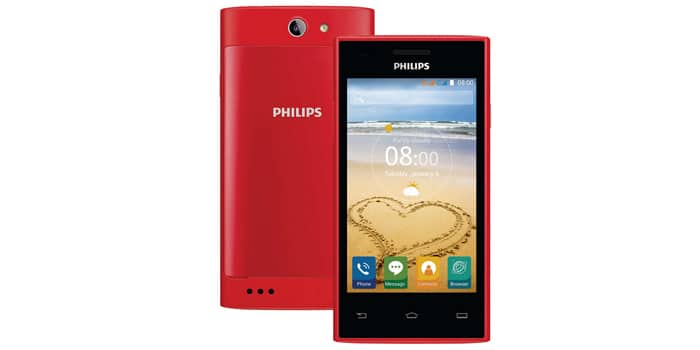