Philips Mobile has just announced the launch of the E310 and E160 feature phones in India which are priced at Rs 3200 and Rs 1700, respectively. IDC’s Asia Pacific Quarterly Mobile Phone Tracker Q42015 report reckons that our feature phone segment made up nearly 65 percent of the mobile phone market share, while smartphones accounted for 35 percent of it.

Those who own smartphones will readily acknowledge the durability of handsets like the Philips E310 and E160. The latter has two SIM card slots and standard features like FM radio connectivity, Bluetooth, an in-built MP3 player and a 3.5mm earphone jack. The kind of battery it uses has not been mentioned, though it’s promised to deliver at least 8 hours of talk time or35 days of standby time. 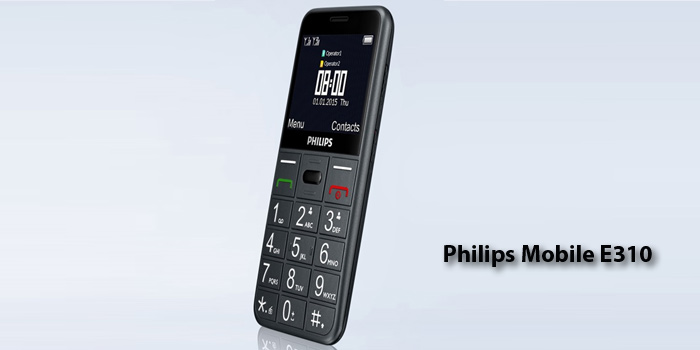 The E160 carries a very basic 0.3MP camera on its back panel. Additionally, it hides a microSD card slot that is capable of supporting 16GB of extra memory. The Philips E310 has been name successor to the Philips X2566. Its target market covers senior citizens and the company claims that it was designed based on feedback received from more than 10000 consumers all across the globe.

Also see: Philips i908 Android smartphone gets listed on official site in India

If you lift up the hood, you’ll be able to see a 1630mAh battery powering the dual SIM device. It will apparently let you squeeze 25 hours of talk time out it, if not 50 days of standby. This Philips phone is fitted with a 0.3 MP camera, FM support and a powerful flashlight. It also includes a magnifier as well as SOS function. The handset is pretty light to hold and has a thickness of 16mm. 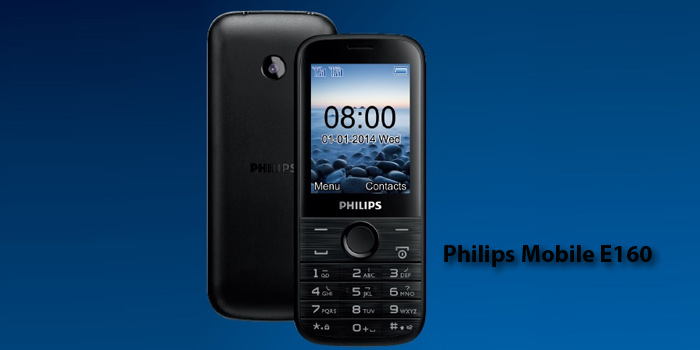 Philips Mobile’s E310 and E160 will be distributed across India through Redington. Other feature phones by the brand include the Xenium X2566, S308 and E130. The company also has the Xenium W3500 and W6610 smartphones out in the market right now.