UPDATE: After reports of Patna’s appetite for pRon broke out, RailTel uncomfortably denied the news was true. A few days later, the Chief PRO of East Central Railway (ECR) gave a statement to the effect that access to such shady sites through the public Wi-Fi service has now been banned. 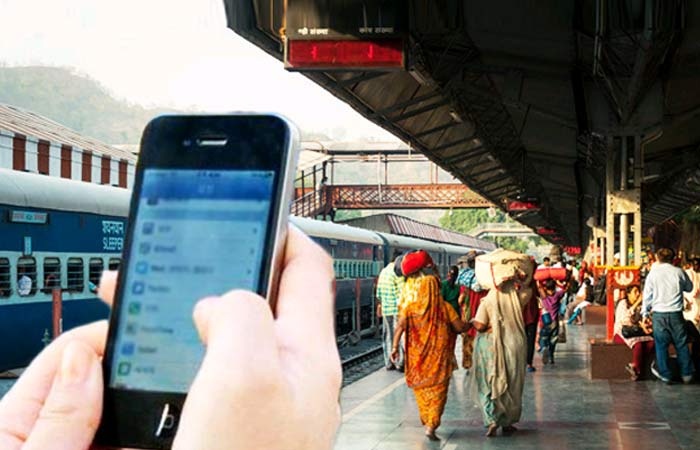 How many of us take optimal advantage of having access to the incredible power of the web right at our fingertips? Jaipur, Bengaluru and New Delhi railway stations come next in terms of the volume of internet searches launched by passengers. To date, 23 stations in India extend free Wi-Fi to commuters.

There are plans to hook up all major railway stations across the country with complimentary internet facilities in the near future. Patna comes under Danapur Division of East Central Railway. It has 200 trains making a stop on a daily basis. It’s also the first station in Bihar to host a public Wi-Fi hotspot.

You may like: TRAI says public Wi-Fi hotspots could slash data costs by 90%

Patna, which serves as the capital of Bihar, also happens to boast of the world’s longest free public Wi-Fi zone. For a total stretch 20 kilometers along the Patna to Danapur and NIT-Patna on Ashok Rajpath to Danapur routes, commuters can sign into a hotspot at no cost at all.