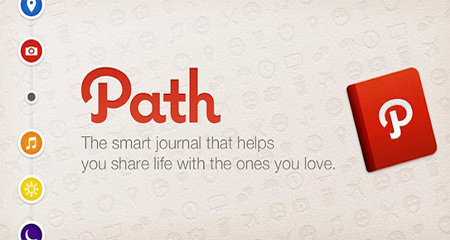 Experience sharing app, Path, recently issued an apology for uploading users’ address books without their permission. Dave Morin, CEO and co-founder of Path, posted a letter titled ‘We are sorry’ on the company’s official blog page regarding this snag.

Although the application is present on the App Store as well as the Android Market, it was the iOS version which posed a problem to those who operated it through their iDevice. The issue arose from the contact sharing function of the app which was apparently not secure enough.

Instead of rendering an option to agree or disagree to sharing the involved phone’s contacts, the software automatically uploaded users’ data to help them connect with other people employing the service. In this blog post, the company has stated that it will be hitting the delete button on whatever information was uploaded till now. 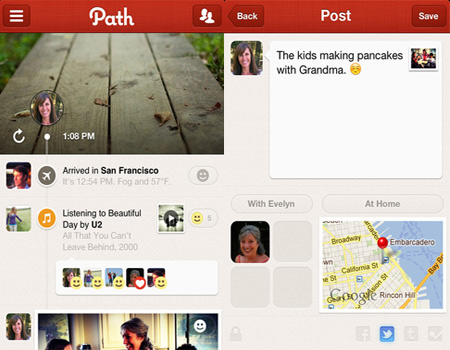 Dave Morin has also quipped that a new version 2.0.6 of the Path app has been dropped into the App Store which will be high on security and won’t possess such glitches. The company has apologized for going wrong in the designing of its ‘Add Friends’ feature while stating that security and privacy are highly valued by it.

The updated Path app can now be downloaded from the Apple App Store for free.