Home General Panic button mandatory for all mobile phones in 2017

The government has passed a law making it compulsory for all manufacturers selling handsets in India to install a panic button in their offerings. The ruling is aimed at increasing the standard of women’s safety in the country and will be enforced starting from 1 January 2017.

Talk about an in-built panic button has been around for months at this point. Women and Child Development Minister Maneka Gandhi had previously announced that handset makers in India had agreed to the new distress system. Telecom Minister Ravi Shankar Prasad has now officially confirmed the initiative and laid out the rules. 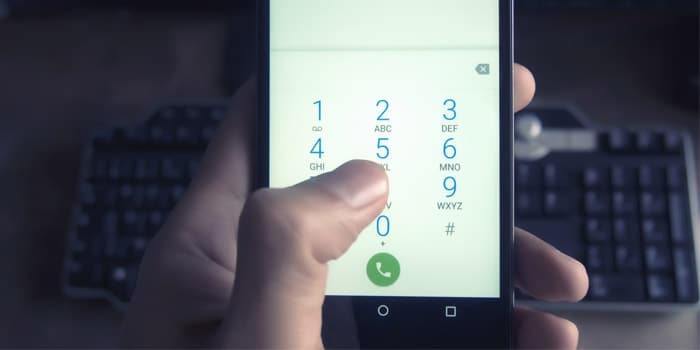 As per the regulation, long-pressing the number 5 or 9 in feature phones will immediately trigger a call to emergency services. Meanwhile, smartphone manufacturers have two choices. Either they have to add a separate physical panic button to its handsets or link the power button to activate a distress call.

If brands choose the latter, a user will be able to set off the call by short-pressing the power module 3 times in quick succession. It’s likely most firms will opt for this option as installing a separate button just for this system could be considered inconvenient. There’s no clear indication as of now as to which agency the emergency call will contact

It’ll likely be linked to the new 112 single emergency number. Ministry insiders told PTI that the administration is currently deliberating over the matter and will make its decision soon. In addition to the panic button, Prasad also announced that all new phones sold starting from 1 January 2018 will have to offer GPS support.