The Panasonic P31 which is pegged at Rs 11,990 and the Xolo Q1010 tagged at Rs 12,998 are priced so uncomfortably close to each other, you’re probably looking for any differences in their specifications to see which one is better than the other.

Here’s where we’ll make it simpler for those who are considering buying either of these phones. The Xolo smartphone asks for slightly more in cash for two main reasons – its touchscreen and its camera. 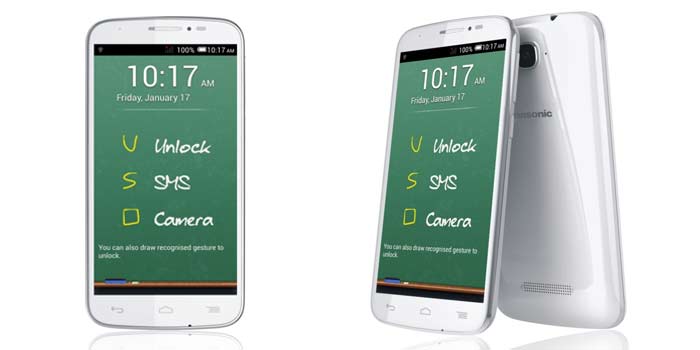 While both competitors have 5-inch displays, the Q1010 has a 1280 x 720p resolution touchscreen, while the P31’s panel only spews out visuals in 854 x 480p. Additionally, though both have 8MP cameras on their backs, the Xolo device has a 2MP front lens over the Panasonic phone’s VGA one.

In every other way, the two smartphones are almost evenly matched. Each carries a 1.3GHz quad core processor at its heart and runs on Android Jelly Bean. They also share other key features such as dual SIM slots, 1GB of RAM, internal memory of 4GB and a microSD card slot for adding up to 32GB extra. 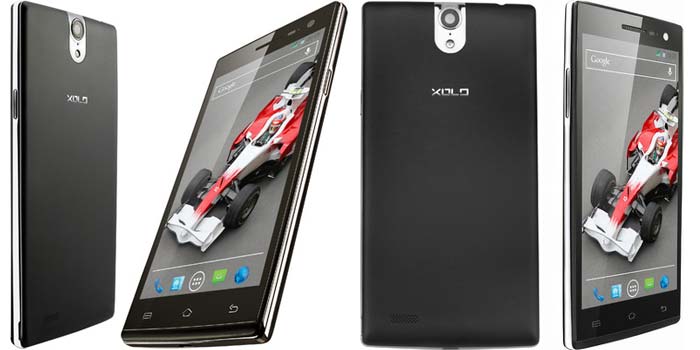