The Panasonic GD21 and the GD31 are the company’s latest attempts to pierce the competition in the Indian feature phones market well and good. They are priced at Rs 1790 and Rs 2190 respectively, and come months after the EZ180 as well as the EZ240 rolled into the country this year.

In spite of its low cost, the Panasonic GD31 handset manages to adorn itself with a touchscreen of 2.8 inches and 240 x 320p resolution. It’s not really a smartphone, but still offers access to Facebook via the pre-loaded app and a games bundle. Keeping in mind its launch country, the onboard keypad has also been made to support Hindi. 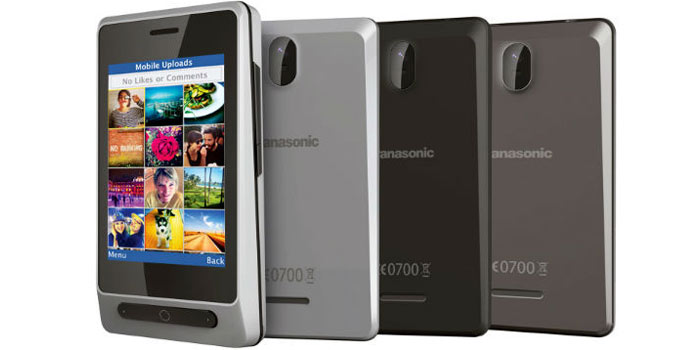 A 2MP camera for basic photography purposes, an LED torch, a slot for slipping in a microSD card of up to 32GB and color choices of silver, gray and black figure amongst its key specifications. The GD21’s 2.4-inch display is not a touch-sensitive one and it comes with 32MB of RAM as well as memory expandability of 16GB. 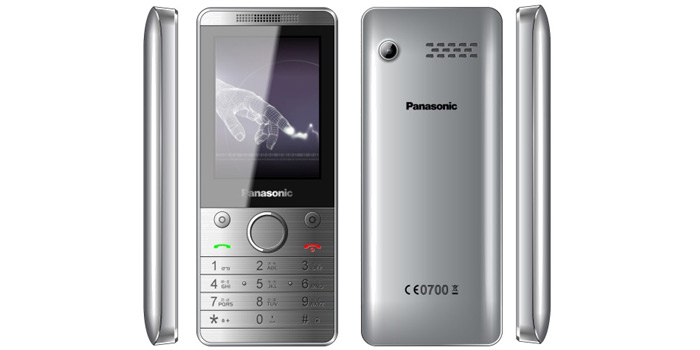 Panasonic GD31 features at a glance:

The GD21 has dual SIM connectivity and an LED torch in addition to a 1.3MP rear camera. You will be able to grab it in hues of dark gray, silver or light gray once it hits availability. But as far as we can see right now, only the Panasonic GD31 has appeared on Saholic.