Our slightly disturbing and shameless obsession with selfies has invited smartphones like the Panasonic Eluga S and Lava Iris X5 to step into a whole new category of devices with improved front-facing snappers. If the camera above the handset’s display had no flash to accompany it, forget about calling it a selfie phone.

The Panasonic Eluga S is the latest to be launched with a 5MP camera as well as LED flash crowning its touchscreen. It follows in the footsteps of several others like the Lava Iris X5 and Iris Selfie 50, Sony Xperia C3, Videocon Infinium Z40, Xolo Play 8X-1200 and so on. Then there’s the HTC Desire Eye with dual 13MP lenses too. 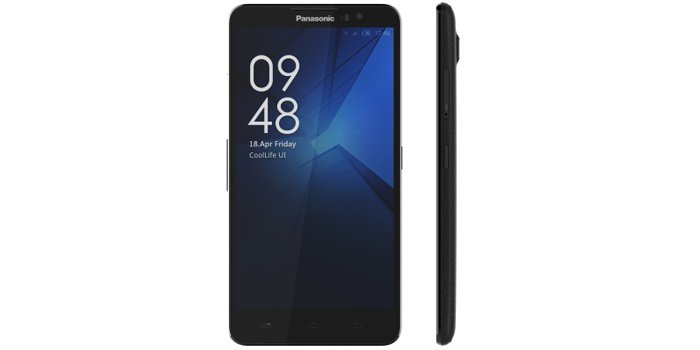 In terms of price, the Iris X5 is the closest competitor to the Eluga S in India. The former is pegged at Rs 8649, while the latter costs Rs 10990. At the same time, we don’t see why the first mentioned is any better than the cheaper Selfie 50 which can be grabbed for Rs 7999. They practically share the same list of features.

With regards to imaging properties, the Panasonic smartphone has a 5MP front camera and an 8MP one on the back, both with flash. The selfie lens has a special Blink Play element which lets you click pictures by simply blinking at it. You can also snap a photo by touching any part of the screen and then posing until the timer goes off. 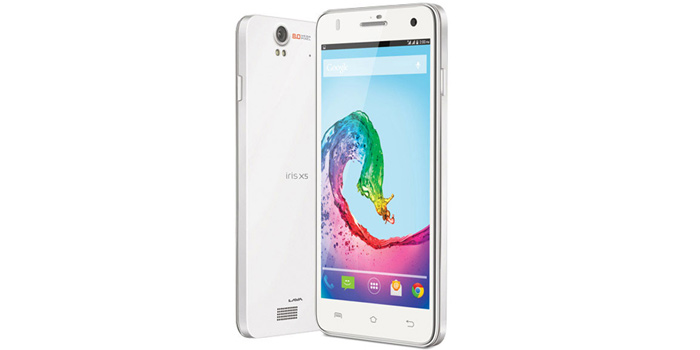 The Eluga handset works on a 1.4GHz octa core processor from MediaTek and sports a 5-inch HD panel. It also has 1GB of RAM, 8GB ROM, 32GB microSD card support and a 2100mAh. As for the Lava device, it mostly includes the same components except for its lower resolution display and 1.2GHz quad core SoC.

You could say that the only key area where the Panasonic Eluga S has the Iris X5 beat include the former’s octa core chip versus latter’s quad core processor. Otherwise, there’s little reason for you to go for the more expensive option unless you’d prefer not to buy a product from an Indian brand.